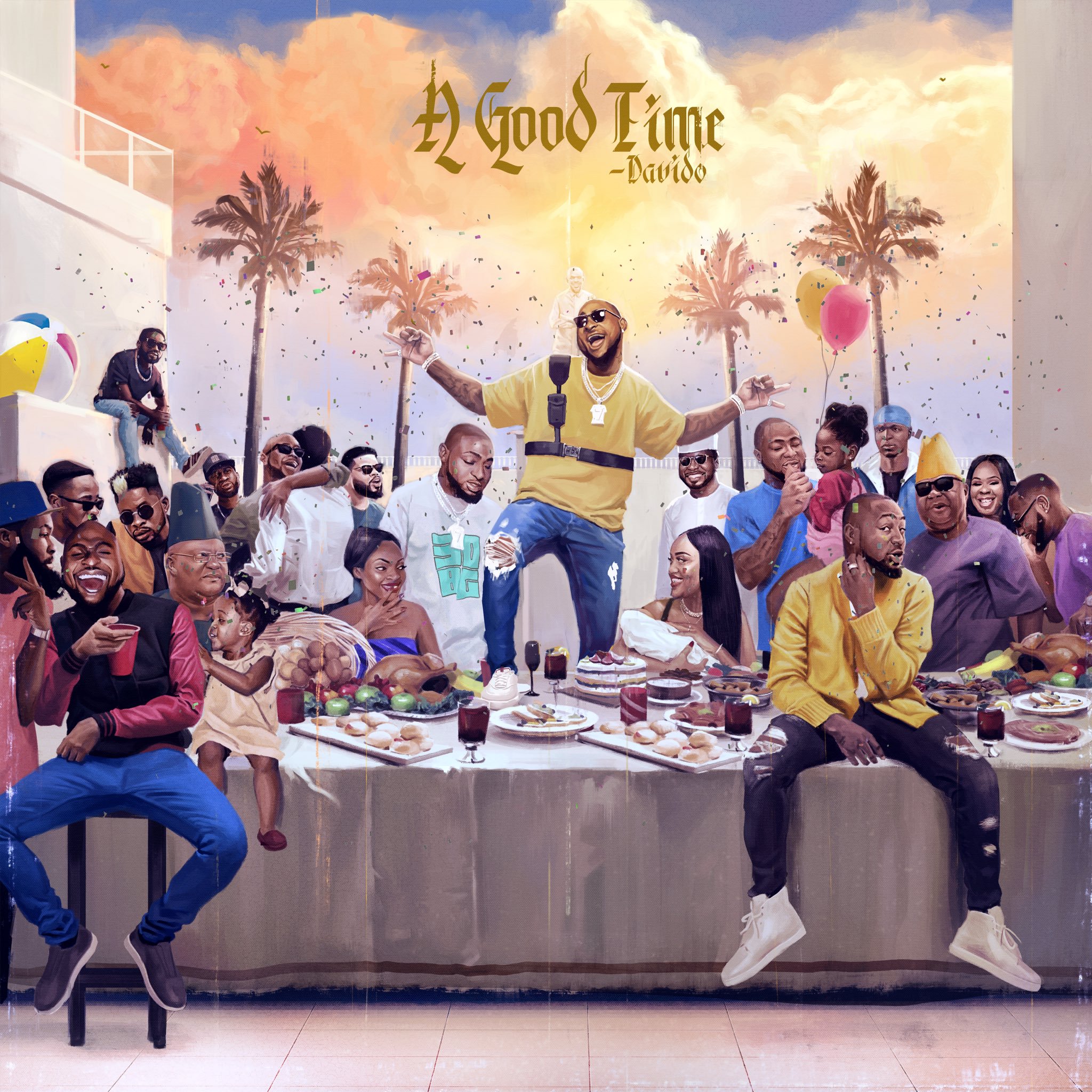 The aptly titled album: ”A summery, Afrobeats-Infused return for the eclectic musician ”, which highlights Davido’s 2019 success as he crossed borders with his music, collaborated with international stars, performed on the global stage alongside the likes of Chris Brown, 50 Cent to name a few.

After Seven Years From His Debut Album, Davido’s Long-Awaited Album ” A Good Time ” Is Finally Here

From Self Bragging to African Giant, As Burna Boy Becomes First Afrobeats Artiste With Grammy Awards Nomination With ” African Giant ” Album
Sarz to Other Producers “Don’t Follow Trends, Because You’ll End As Soon As the Trend Ends “
Advertisement