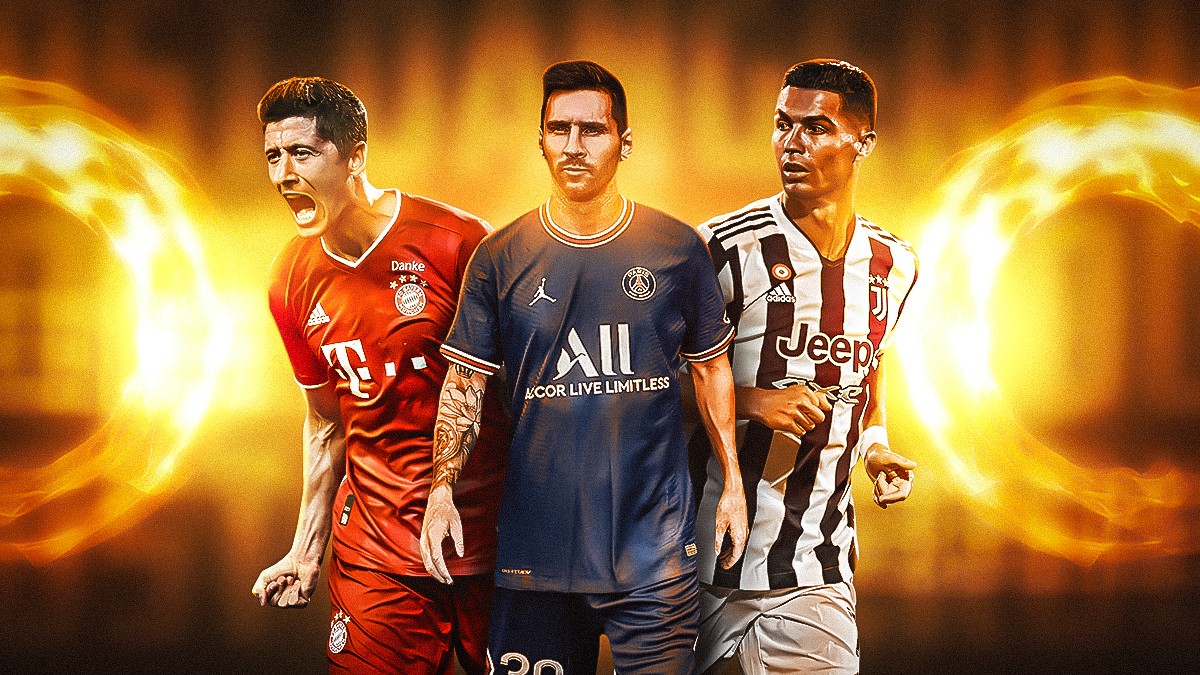 Who’s the Deadliest Forward In the 21st Century? It’s Not Ronaldo, Messi, or Lewandowski, But Who?

It’s no doubt that Cristiano Ronaldo and Lionel Messi are arguably the greatest footballers in modern-day football history. Both world’s football superstars have entertained us with their goalscoring efficiency over the years with over 700 goals each, which is frankly ridiculous.

However, since the beginning of this century, no other player has come close to this super duo in terms of goalscoring overall number, neither the global icons were able to take the title of the deadliest forward since the turn of the millennium.

Manchester United forward and Portuguese national team talisman, Cristiano Ronaldo‘s goalscoring record of averaging 0.75 goals-per-game was not good to clinch the rank of deadliest forward in the 21st century, as he was ranked third for a bronze medal, while Lionel Messi takes the runner-up spot.

So if you’re interested in knowing who is the deadliest forward in the 21st century in front of goal, aside from the superstar duo? Well, thanks to Transfermarkt, you can find out the answer to that very question below.