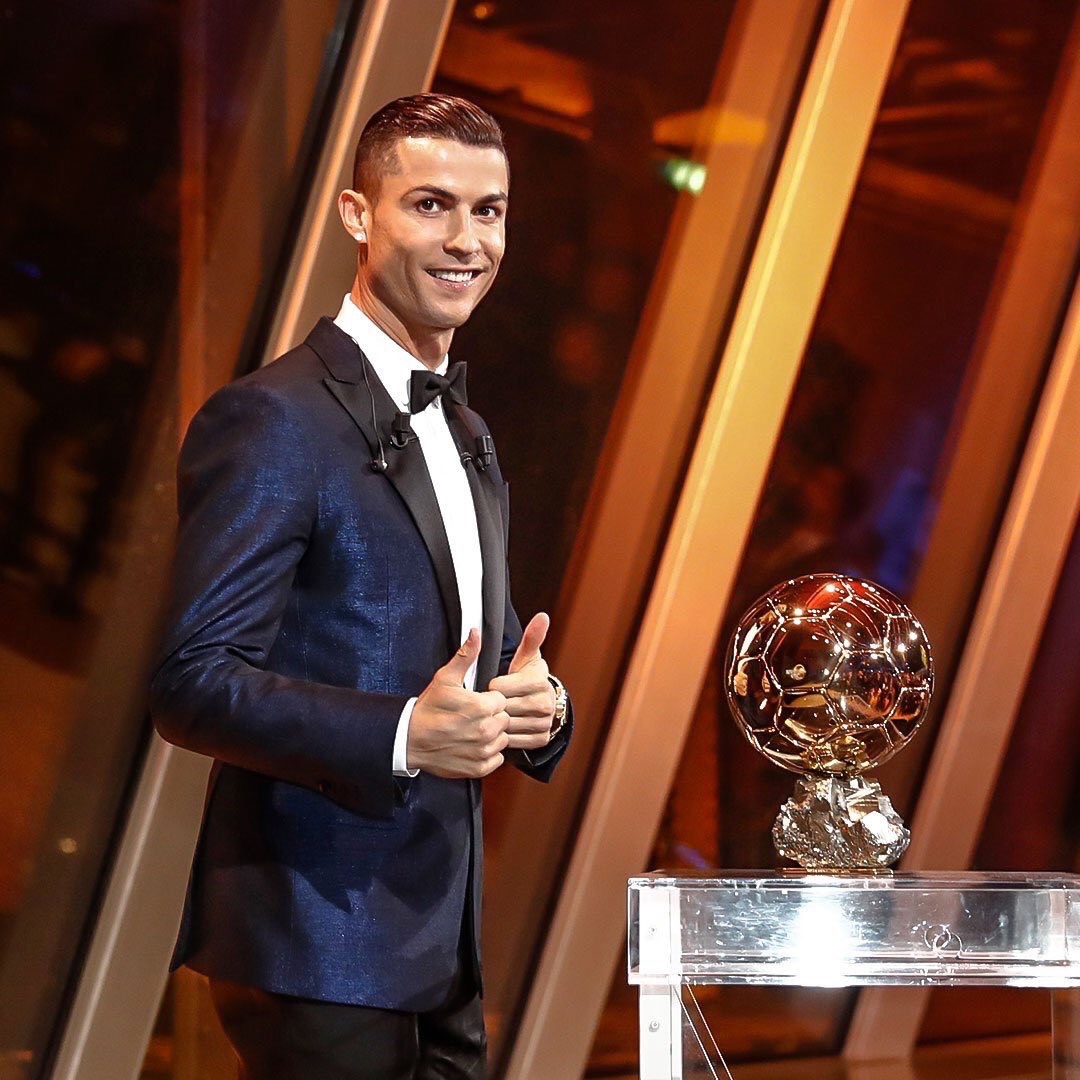 Despite winning the last two editions of FIFA Ballon d’Or, Real Madrid and Portuguese talisman Cristiano Ronaldo has dropped out of top five football earners in the world. The former Manchester United legend Ronaldo, who will also fall even further if Manchester United eventually announce the signing of Chilean star Alexis Sanchez from Arsenal in coming days.

The Argentina and Barcelona talisman Lionel Messi is leading the list of top football earner in the world, following the signing of his recent £780,000-a-week massive new contract with Barcelona, leaving his arch rival on the breadline. Former Manchester United and Manchester City striker Carlos Tevez is sitting on £650,000 every seven days during his disastrous spell where he downed tools and upped his weight and sit second on the list.

PSG star Neymar may have accepted a drop in standards when he swapped La Liga for Ligue 1 but he boosted his bank balance with a jump up to around £609,000-a-week to sit third. Former Chelsea star Oscar occupies fourth position after his impressive move to the Chinese League as he earns £400,000 weekly, while Ezequiel Lavezzi finishes off the top five with a paltry £388,000 a week sliding into his account.

Ronaldo comes into the picture in sixth place with his weekly take-home of £355,000 at Real Madrid. Ronaldo has reportedly complained that he wants a pay rise at Spanish club Real Madrid which will bring him level with Barcelona star Lionel Messi.

According to the report, the Portuguese international was said to have been let down by the Spanish giants and will quit the reigning European champions this summer. He is also said not to be having serious issues with Real Madrid president Florentino Pérez.

How Terrorism Are Driving Nigeria Back, And Why We Need True Change By David Oyedepo
Photos: From Ronaldo to Paul Pogba, Here Are Top 10 Most Expensive Footballers Private Jets
Advertisement