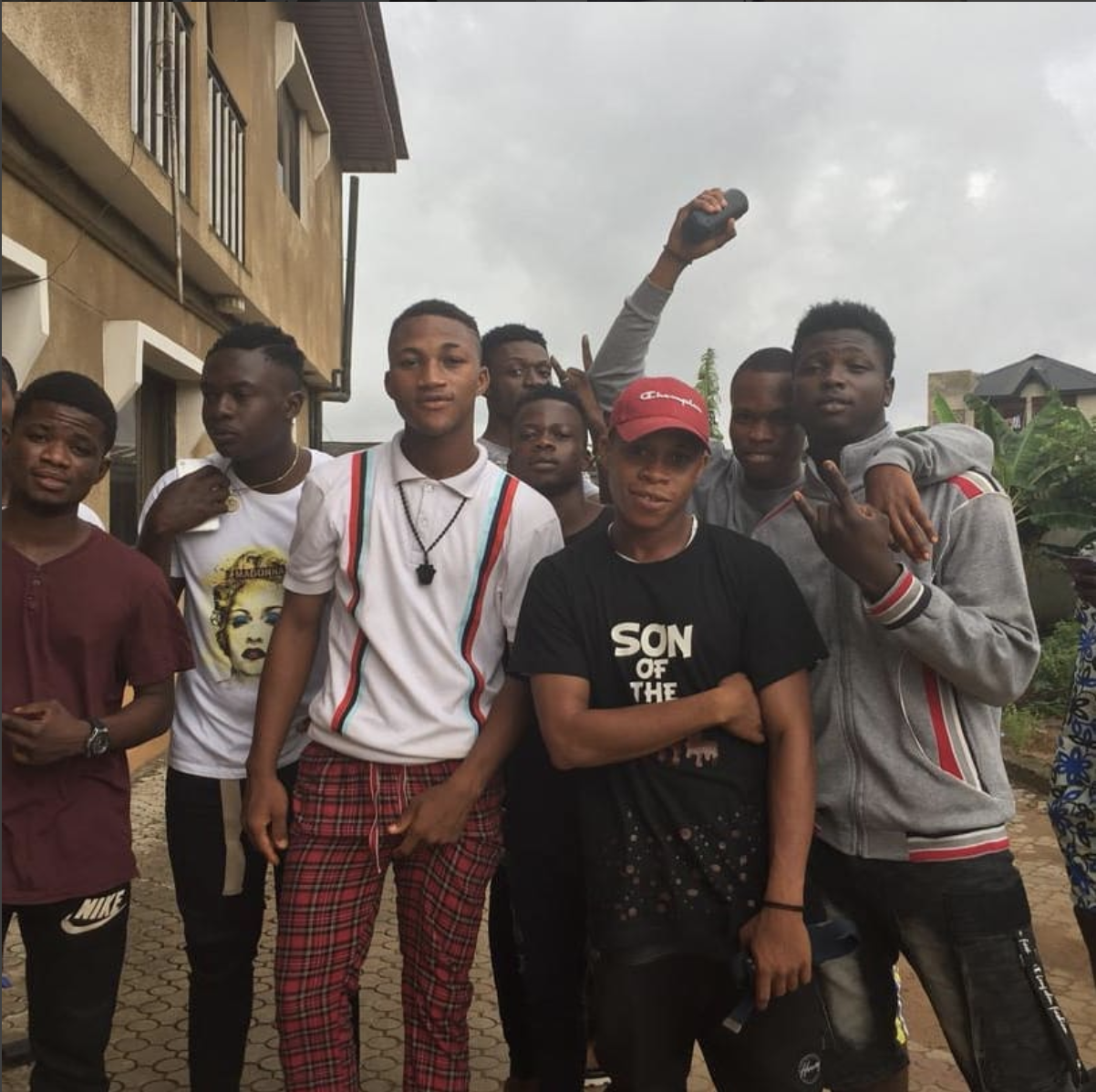 Following their recording contract with Olamide’s led YBNL label, social media sensational singer Picazo & Yomi Blaze hit the studio with their label boss and the resident YBNL producer, Pheelz alongside with other 2018 signings, Limerick and Davolee.

And hours later, they come out with this sick cypher titled “Juju, Guns & Roses [🌹] “.

About a few hours ago, Olamide announces the signing Picazo & Yomi Blaze, after they were discovered on social media days ago.