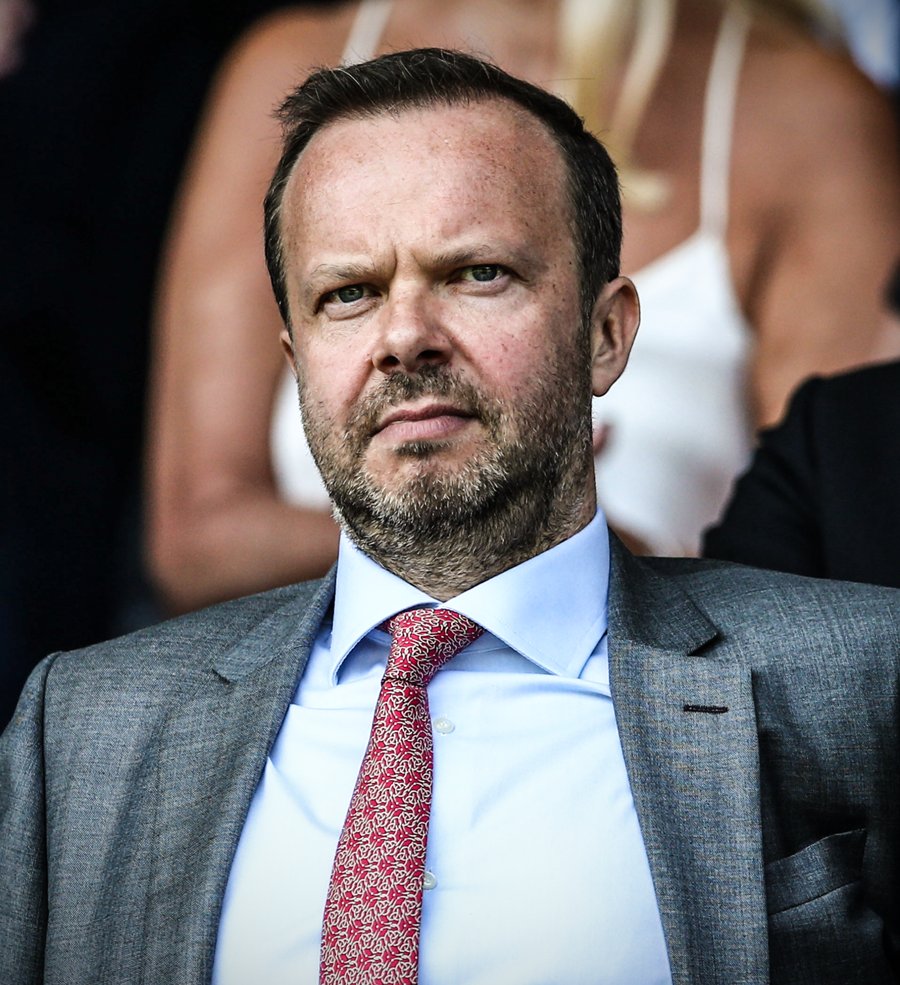 Manchester United’s Vice-chairman, Ed Woodward has resigned from his executive role from the club following a failed breakaway from the UEFA Champions League to the proposed European Super League.

According to the report, Ed Woodward had already agreed with the Glazers Family, United’s owners, that he leaves Manchester United at the end of the year, but the announcement has been brought forward to Tuesday evening following the failed coup attempt by the club to European Super League.

Sometimes in 2013, Ed Woodward replaced David Gill as chief executive of the club, and he has been heavily criticized by the club fans for the club’s failure to challenge for the Premier League title and an, at times, shambolic transfer policy.

Woodward took the decision to sack David Moyes less than a year into his six-year contract as Sir Alex Ferguson‘s successor.

Current manager Ole Gunnar Solskjaer was appointed in December 2018 and Woodward has stood by the Norwegian despite inconsistent form.

However, the proposed European Super League has collapsed following a report that Manchester City, Chelsea, Barcelona, Atletico Madrid have decided to pull out from the proposed league.