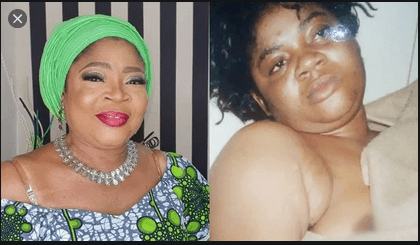 While some people are using the lockdown season to invest in themselves with business opportunities, acquire more skills, or just catch up with some TV series shows, but some are trying all their best to extort celebrities by threatening to release their nudes pictures.

Just yesterday popular media personality Toke Makinwa and former member of Big Brother Naija housemates for 2019 edition, Tacha flipped the switch from blackmailer as they released their photoshopped fake nude photos sent to them by a certain online scammer.

Without any further ado, here are three female Nigeria celebrities who have recently contacted by blackmailers threatening to release their nudes photos: 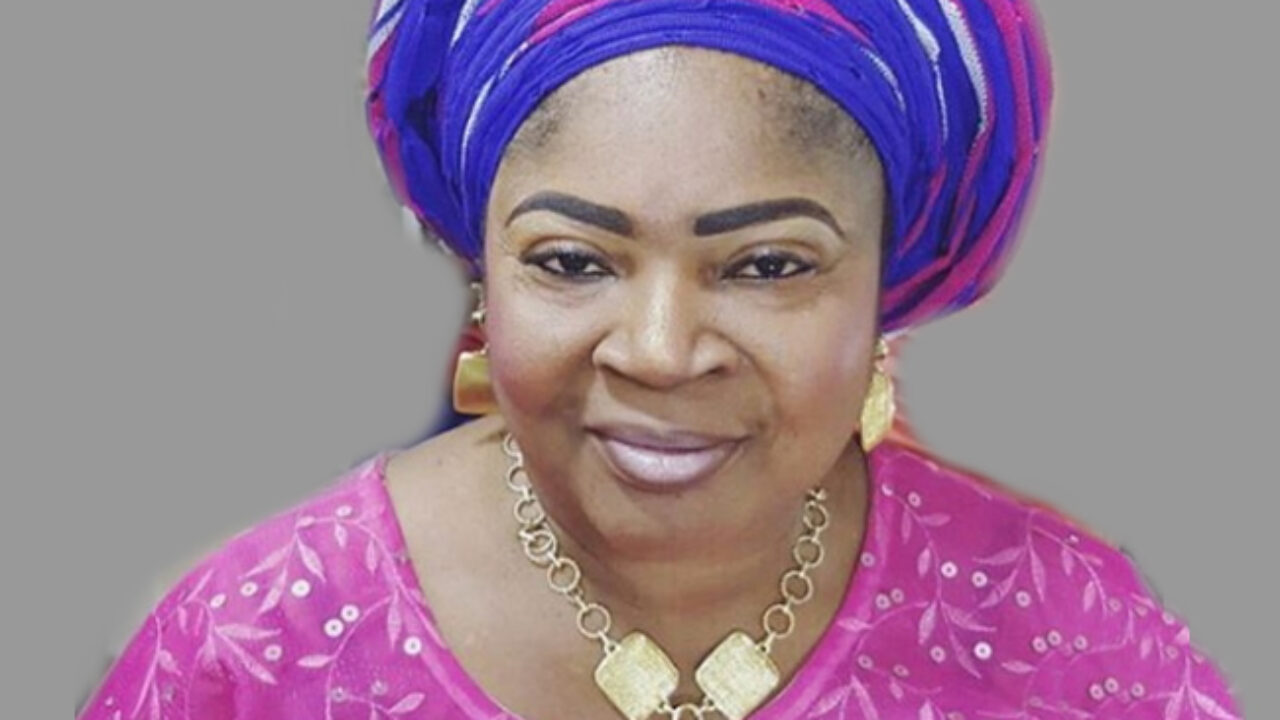 Nigerian media personality Toke Makinwa said no to blackmailers who attempted to extort her with fake nude images.

According to her, she said she receives an email from an online source named ” Tommik Online ”, while attached to the email were doctored photos of herself with an instruction to reply to the email, or else the images will be published online.

Madam no-nonsense Toke Makinwa took to her Instagram page yesterday, as she explained how disappointed she is that people are still creating fake nudes to try to extort her, and she then warmed the scammers to stop sending these sorts of emails because she does not have money for them.

So a group of jobless, malicious and possessed individuals tried to blackmail my client @tokstarr by releasing 2 photoshopped “already published” images of her I shot for her birthday in 2018. Man y’all better get a life. It’s hard we all know it, don’t make it harder by being pic.twitter.com/vJ1E0vo2nL

Controveiralsi Nigerian reality star Tacha also got an email from ” Tommik Online ” yesterday, with the exact instruction as Toke Makinwa, which says she should reply to them or else her nude pictures will be released online.

Just like Toke Makinwa, Tacha flipped the switch as she took to Twitter to spoke against the act while praying for strength to deal with the hate she deals with every day.

Talking about “we will publish them?” Publish what? Edited pictures? Publish pictures you edited? And I and my team should feel threatened?💔
The hate I deal with, I pray for strength!!

Veteran Nigerian Waka Queen, Salawa Abeni was recently victimized by blackmailers who threatened to share old photos of her that were taken in private over decades ago.

The celebrated Waka Queen took to Instagram on the 3rd of April, to share her disappointment that anyone would try to cheaply ruin her career of over 45 years.

Good morning my Family, friends and Fans. I have something very important to tell you and I will really appreciate your audience. I am very disappointed that someone somewhere will try to tarnish my image and threaten to destroy my career of over 45 years. This morning, I received messages from somebody threatening to expose very old pictures of me and in the process, blackmailing me for money. These could’ve been pictures of me in the hospital or even with my partner, but is this what has become of us?? I plead with everybody out there to be very careful as our current situation has made people very desperate. I am almost 60 years old, I have worked very hard and made a name for myself for somebody to believe that they can threaten and trample on my feelings, this is very sad. So I have decided to share the messages and pictures sent by this person with everyone for you all to see! Thank you and God bless you! For you the blackmailer, I refuse to be bullied by you as I’m sure that I’m old enough to be your MOTHER!!

Have you ever dealt with blackmailers? Drop your comment below.