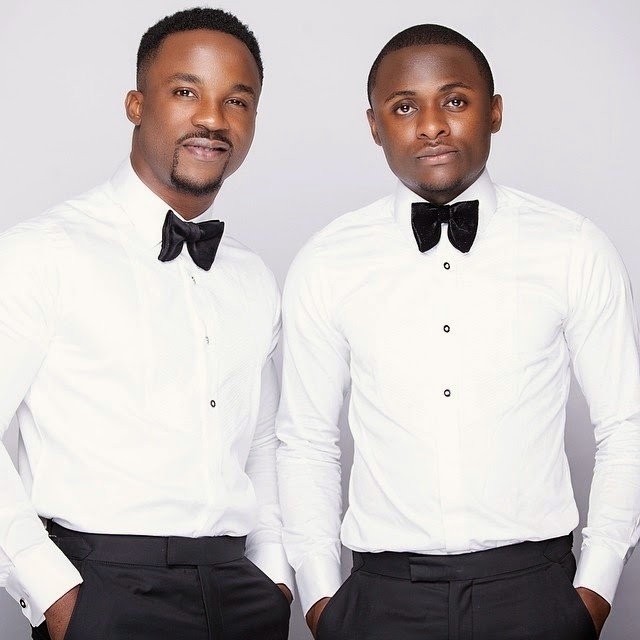 Over the past few days, Nigerian singer Iyanya has kicked off a series of interviews with some media houses, where he’s exposing various dirty activities of his former partner and Made Men Music Group (Triple MG) boss, Ubi Franklin, of forging his signature and betraying him.

In the first explosive interview on NdaniTV’s “The Juice“, hosted by Bolanle Olukanni, Iyanya open ups on his exits from Made Men Music Group, and how Don Jazzy & the Mavin Family help him through days of disagreement with Made Men Music Group boss Ubi Franklin.

“I didn’t sell my shares. I left Made Men at the time because there was so much darkness… I needed to move so I let that go”.

“Jazzy gave me that platform to put music out because I left Made Men and I didn’t want anything from Made Men”.

“People thought I signed to Mavin but it wasn’t like a legal signing, it was all love”.

“I really don’t like to talk about all this stuff but I also feel like sometimes you have to clear the air and it’s a good thing that you’re asking this. When I say there was darkness, I was not myself anymore because I felt like there was no trust anymore. Because at the time I thought I co-owned Made Men with Ubi but I later realized that my name was not on any of the forms… That was the beginning of me just saying ‘To hell with everything’.”

However, the Triple MG boss himself Ubi Franklin has finally come out to denies the alleged claims made by Iyanya, by sharing photos of a signed settlement agreement with Iyanya as well as some screenshots.

It’s very unfortunate that A person I took as my brother had to lie to the world to make himself look good.
Always wait for both sides of the story to call people names.
Here is to prove that iyanya Lied to make himself look good.
Exclusive interview dropping in 1hour
I have never fought anyone I have worked with, dated or married publicly and I swore never to do that.
We try to settle things in house and if that can’t happen we call on elders to mediate, it has always worked.
Thank you 🙏🏾

In Iyanya‘s latest interview with Daddy Freeze on Cool FM, he gives a very detailed and explosive revelation of how things went from sweet to messy in just a few years of business relationships together. Iyanya further revealed how he was sidelined in the business affairs of the record label that they both founded, how his signature was forged and so much more.

“Ubi removed my name from the company’s registration form I signed behind me and replaced it with his brother’s names as the director, he forged my signature, tell him to post the real CAC agreements, he has ruined so many lives”.

He went on to reveal that despite the fact that Tekno made N30M from his hit song ‘Duro,’ he got only N145K.

“Tekno told me that he won’t lie to me that since Duro came out that he has made over N30M. I had gotten only N145K from Tekno’s career for the whole time. Do you know why I was this open to him? I didn’t want him to think I was just here on the boss side, chopping your money and the whole thing, so I was like bro why would I hate you? I don’t even take your money…that’s how much I love you, I don’t go for your money because I know you are young and you just started so whatever you are making now, I cant struggle that stuff with you. He was like ‘no no no bro…i don’t think you understand me, I have made over N30M from Duro’. That was the first fight I had with Ubi, it was so serious,” he said.

In the new video, Iyanya revealed that the name Made Men was coined by singer, Emma Nyra, who was also a member of the label

See the full video below…