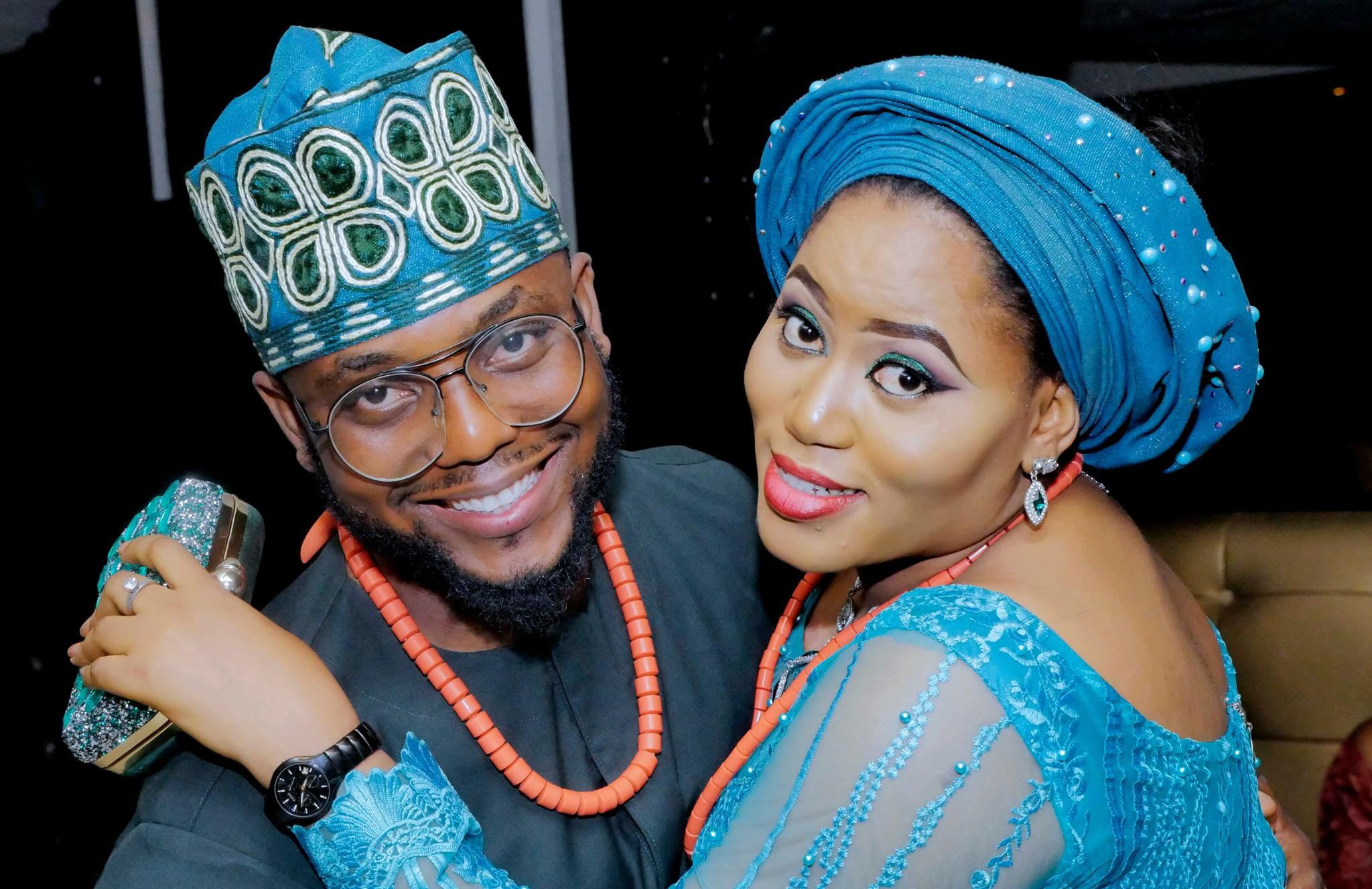 Sometimes late last year, there is a series of an unconfirmed report of his marriage, but an insider source confirming to GYOnlineNG.COM says that introduction between both families was held at the magnificent Mauve 21 Lounge in Ibadan, follow-up by solemnization of the union at the popular registry court in Ibadan.

The talented Nigerian video director and model star revealed that the wedding (registry and introduction) was so private that only nuclear family members of both Mofti Pro and his wife were in attendance. Here’s what Mofti Pro has to say about his secret wedding in Ibadan:

” With the level of failed marriages in our society, I and my wife have to decide on what we want for ourselves by paying fully attention to our marriage than the ceremonial lavish habit of the day called wedding day, and we don’t want to be in dilemma of trying to please everybody, but rather than doing what’s best for our union ”.

As at the time of written this report, some of his friends and fans on social media are still in dark mood that is it truly true that he’s finally off the market or another photo-shot for his modelling outfit, but GYOnlineNG.COM can categorically confirms to you that Mofti Pro is now a married Man.

While our source further revealed to us that sometimes in December 2015, Mofti Pro revealed to some of his friends that his marriage will be imminent, saying: “ I’m going to marry very soon and you will get to meet her.” The season video director Mofti Pro has joined the league of Nigerian celebrities such as D’banj, Funke Akindele, Dija, Agbani Derago, Uche Jumbo who had secret and quiet wedding.

Congratulations to Mofti Pro and his lovely wife..

How King Sunny Ade Unveils Identity Of His Seven Wives On Social Media
Olamide Speaks On Controversy Behind His Latest Song “Science Student”, ” Together Let’s Put An End To Drug Abuse ”
Advertisement