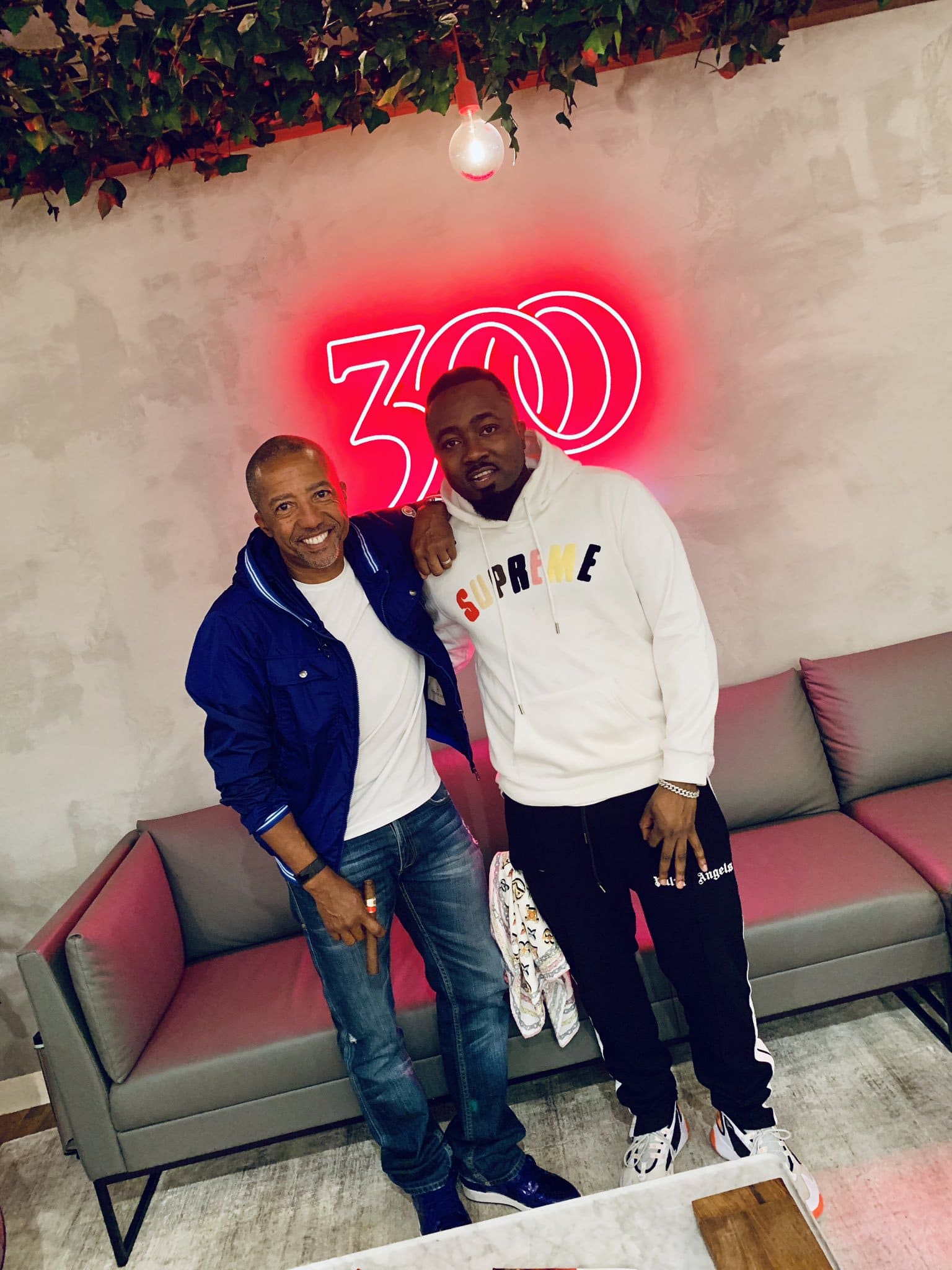 You heard me right, forget who’s the best beef contest between M.I Abaga and Vector, as Ice Prince signed the biggest rap deal in Africa.

However, the purpose of the deal Ice Prince signed with 300 Entertainment is not known to the public, but speculations are that it’s either a distribution or licensing deal.

The 300 Entertainment is an American based record label company, founded by Lyor Cohen, Roger Gold, Kevin Liles, and Todd Moscowitz. The label housed artistes such as Megan The Stallion, Young Thug, and many others.

I’m about to xplode #300 #Grateful pic.twitter.com/ExvARJRlI3

Neither Cristiano Ronaldo Nor Lionel Messi, As Jose Mourinho, Reveals His Greatest Player Of All Time, But You Won’t Believe Who He Picked As His GOAT…
After Five Successful Years With Pulse Nigeria, Ayomide Tayo Joins Opera News
Advertisement