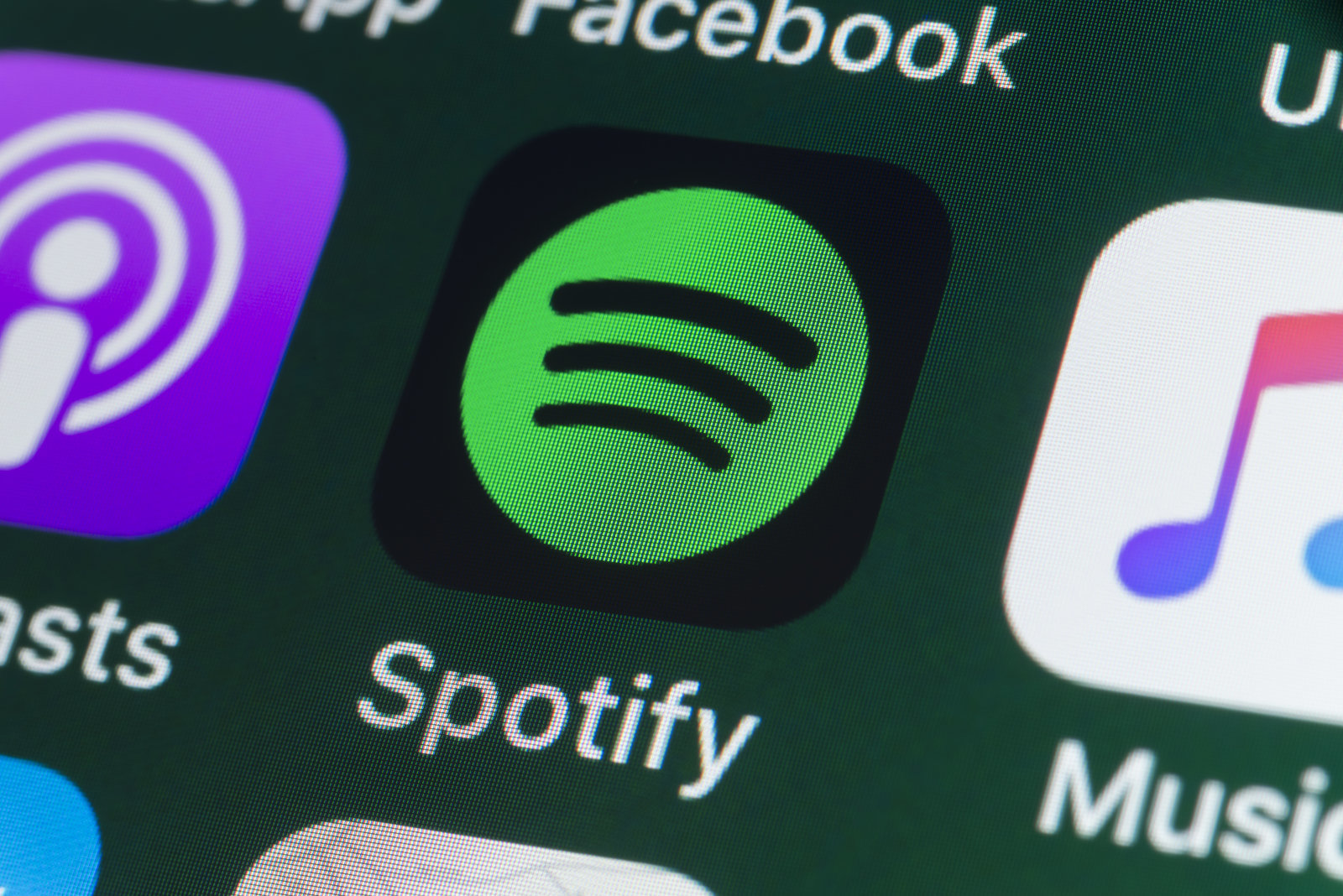 According to the latest released statics by International Federation of the Phonographic Industry’s (IFPI) for “Global Music Report 2019” reported that streaming now responsible for half of the world’s music revenue.

The report had it that Global music sales grew to $19.1 billion for a fourth consecutive year, a 9.7 percent rise on 2017’s figures and the highest rate of growth since IFPI started tracking the market in 1997.

Music streaming revenue grew by 34 percent in 2018 and accounted for 47 percent of total music revenue worldwide, with 255 million users now paying for a subscription to a music service like Spotify, Apple Music, Deezer or Amazon Music.

Considering that streaming music sales only surpassed CD sales in 2015, streaming’s rise to the top has been relatively quick. Next, we’ll watch to see if royalties increase — as proposed by the Copyright Royalty Board — and how that might impact streaming services.

Overall digital sales across paid streaming, free streaming and downloads came to $11.2 billion, crossing the $10 billion barrier for the first time and accounting for 59 percent of total recorded music revenues, reports IFPI. Digital now makes up more than 50 percent of revenue in 38 markets.

Global recorded music revenue growth was predominantly driven by a 32.9% rise in paid streaming, that now accounts for 37% of total revenue worldwide. Find out more in the #GlobalMusicReport https://t.co/ZvNxTne15C pic.twitter.com/zcoNAdDESq