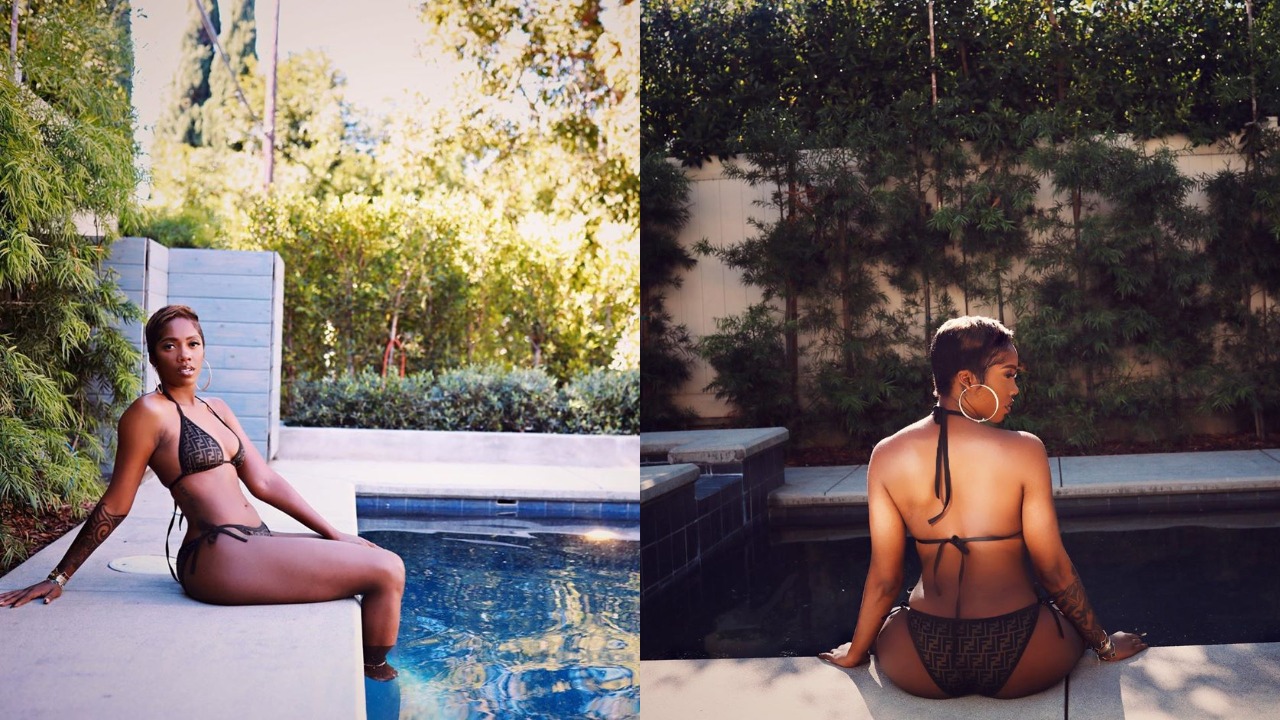 For the first few years of her music career in Nigeria, Tiwa Savage seemed quite in love with sex. She still is. But time gets everybody. Is Tiwa Savage Tired of Sex?

If your bones don’t tire of boning, your psyche might. And if your psyche doesn’t, some adult concept — divorce, middle-age crisis, impotence, mortality, real life, money-making — just might intrude. (For a digital peek into the this intrusion, take a look at the 30+ banter on Twitter.)

For Tiwa Savage, who had a very public divorce, it could be all of those; it could be none of those. But with album after album, the sexual joie de vivre everyone and their moral police noticed has seemed less.

Gone are the days of the joys of sex we could perceive on ‘Love Me, Love Me, Love Me’, in which her protagonist longed for love and romance, and on ‘Kele Kele Love’, in which the boyfriend was the one after sex…presumably with several lovers.

We did get ‘Wanted’ and other songs proclaiming just how desirable and desirous of sex she is but the happy-go-lucky bit was declining. We get the occasional racy Instagram photo but listen to her first two singles and the sound of youthful exuberance jumps at you in a way nothing after does.

And now we have the new album Celia, where one of the highlights is a song alluding to that very public divorce. And if marriage is supposed to be access to a continuous supply of state-sanctioned sex, divorce is its termination. The younger Tiwa might find this turn of events surprising.

The song I refer to is titled ‘Us’. It’s framed as an interlude as though it belongs but doesn’t quite belong, like something to be a bit ashamed of. That’s just a listener’s perception but it’s a plausible one because, despite her sexual hijinks, Tiwa Savage has always believed in having a male partner.

Three years ago, I wrote that “Tiwa Savage has never really wavered from a belief in exclusive relationships.” That is still true. And she has never quite claimed feminist which has infuriated some women. But life doesn’t quite respect your principles even if you mean them.

To be sure, whatever it is that has gripped Tiwa Savage has also gripped other popstars; she just happens to be the one who attracted the most attention for the sexual content of her songs. The men, of course, have always gotten a pass, but even with them, sex occupies a lower rung these days.

The male avatar for this reversal is Banky W. From the super-sexual mastery of his early days, he is now positioning himself as something of a motivational pastor. There are people who think of him as a politician and pastor than a popstar. I can only tell them to avoid his solo albums.

Celia has its own political moment on the song ‘Ole’. There are people who would think it interesting that the song features Naira Marley, an artist who has had a stint with the Economic and Financial Crimes Commission (EFCC).

But it would take some time and some deliberate marketing to get anyone to pay attention to Politics as sung by Tiwa; we are all more interested in her politics, her love life, with the occasional peep into her bedroom. That is the content we signed up for. The song ‘Koroba’ suggests she is aware that this is the case.

Maybe that is why we are all so interested. She might be a popstar but Tiwa Savage is also us.

This article is Oris Aigbokhaevbolo, and was first seen on his Medium Page Here.

Continue Reading
Advertisement
You may also like...
Related Topics:Tiwa Savage

Former Super Eagles Defender & Shooting Stars Team Manager, Ajibade Babalade Dies Of Cardiac Arrest In Ibadan
” I’m Very Sorry For My Actions ” As Erica Reveals How She Feels About Disqualification, Kiddwaya & What Went Wrong With Her Relationship With Laycon In Her First Interview Since Leaving the #BBNaija Show
Advertisement