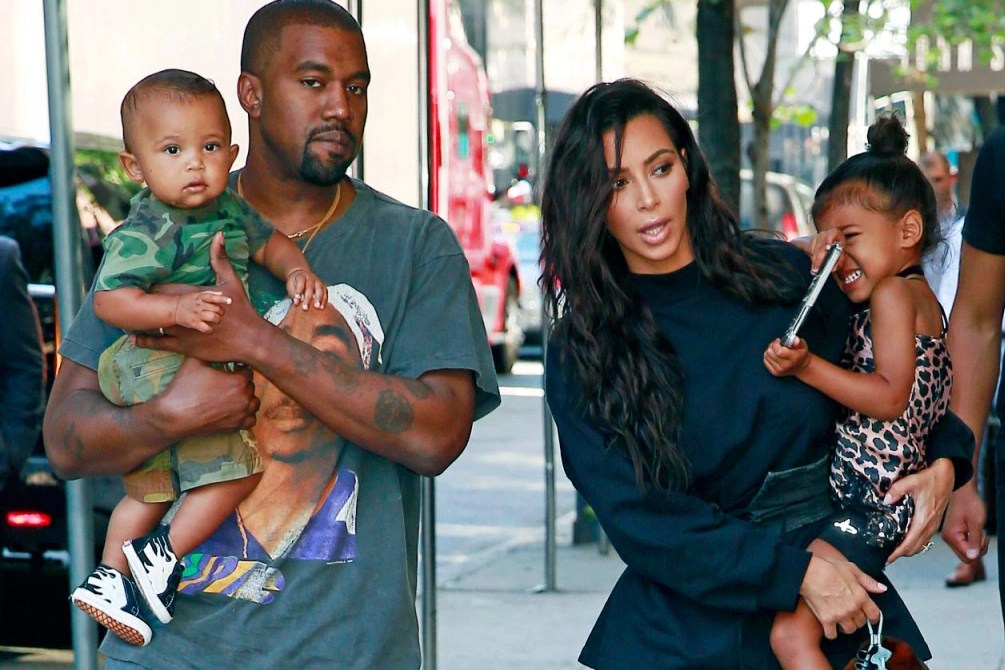 On Sunday 24th of September, 2017, a special episode of Keeping up with the Kardashian reality show was aired to mark the 10 years anniversary of the reality show. During the milestone special edition aired on E! Entertainment channel, Kim Kardashian revealed epic revelation on how she fell in love with her husband Kanye West.

The supermodel star and mother of two Kim revealed that she fell in love with Kanye West after the Yezzy star invited her to Paris following her divorce from her then NBA superstar husband Kris Humphries.

It was widely believed that the original Kardashian sister who got the family the deal after her sextape leaked in 2007 may have been dating Kanye while she was still married. But Kim disagrees, saying she fell in love with the rapper after she was divorced from Kris Humphries.

She said: ‘I don’t really know. I can’t remember. Probably all of the above. After my break up I was feeling really low and down and he was like ”just come to Paris and see my fashion show”. He jokes that he put on this whole fashion show just to get a date with me. I went and I stayed with him and that’s where we started dating. I swear from the moment I landed and was there, I fell madly in love with him and I thought ”Oh my god, why didn’t I do this sooner? This is like what real life is like and love and fun and real support. This is what it is’.’

She also revealed that they’d met long before then but never pursued a friendship with each other. ‘I met him in 2002 or 2003. He was recording a song with Brandy and I was her friend and vividly remember hanging out with him. Then they did a video together so I’d see him a few times. I remember he was asking his friends ”who is this Kim Kar-de-jon?” He didn’t know what my name was and it was really cute.’

Continue Reading
Advertisement
You may also like...
Related Topics:Kanye West, Keeping up with the Kardashian, Kim Kardashian, Kris Humphries