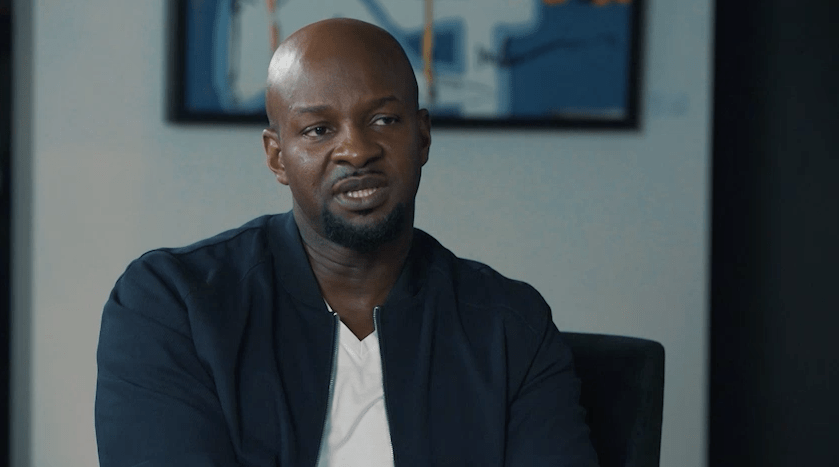 On Tuesday, the special episode of MTV Base Behind The Story featured Alex Okosi, who is the driving force behind ViacomCBS Networks Africa, home to powerhouse entertainment brands BET, Comedy Central, MTV, MTV Base, MTV Music, Nickelodeon, Nick Jr., and NickToons in Africa, as well as BET International with channel brand businesses in Europe, Asia, and Africa.

In the episode, Alex sits with host, Pearl Thusi and opens up on several issues about him, his background, and how he built the Viacom business in Africa. With entertainment experience amassed across three continents over 21 years, Alex Okosi spoke about his humble beginning in Enugu, his family, and how traveling to America at the age of 12 in pursuit of academic excellence changed the course of his life for the better.

Alex also shared details of his early days in America, living in a gang-infested neighborhood. In his words “It was like the wild wild west out there”, and he had to move out of that neighborhood after the death of his friend. He also talked about playing basketball, living with a foster mother, and how a knee injury ended his dream of playing in the NBA. 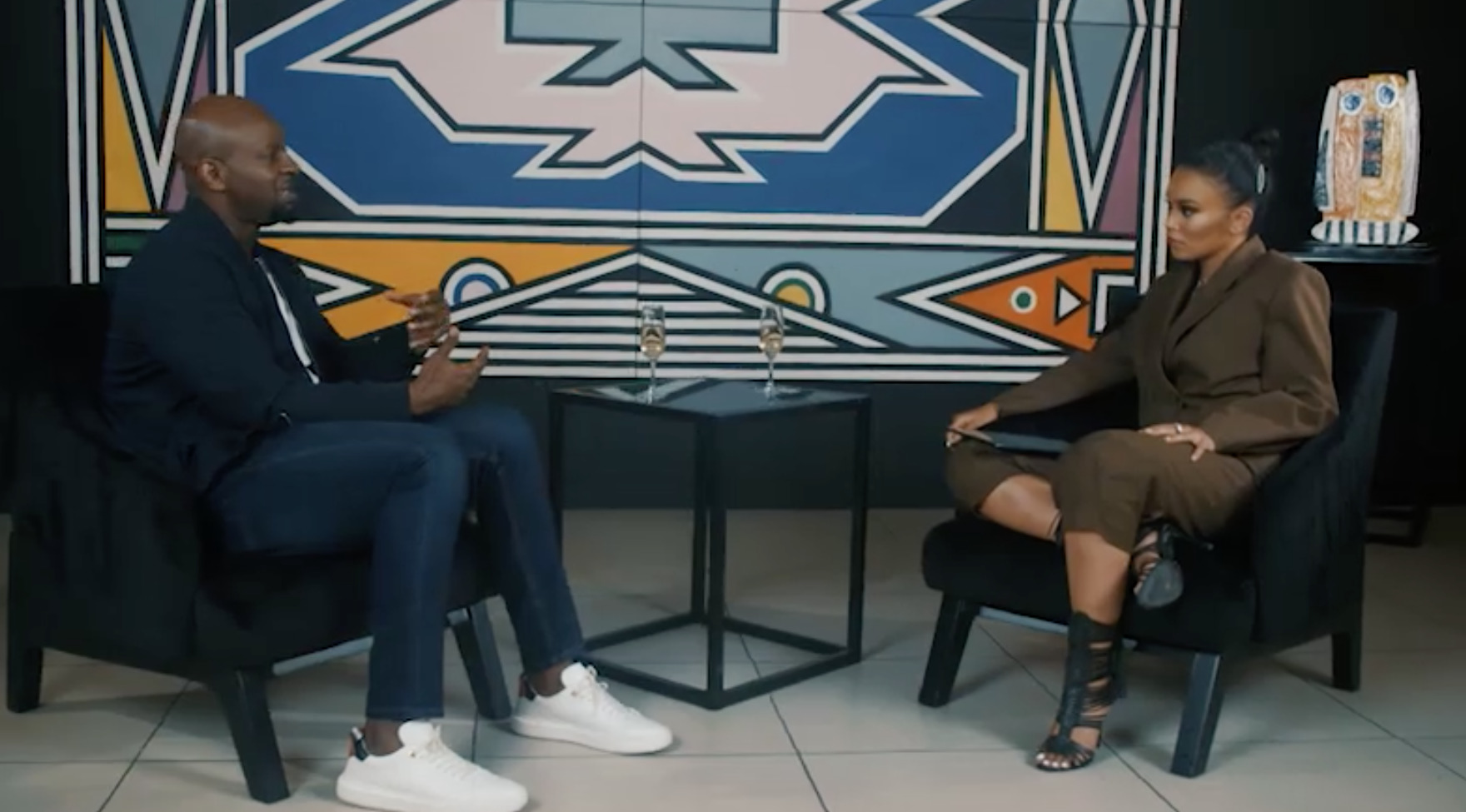 On the launch of MTV in Africa, he said the goal at that time was to have Africans appreciate Africa. Alex, who achieved a personal and industry milestone when he identified a business gap for youth music and lifestyle channel in Africa, developed the business plan and launched Viacom’s first localized channel in Africa, MTV Base, in 2005.

Alex Okosi shared some exclusive stories about the early days of MTV in Africa, the challenges faced in building the business on the continent and the people behind the scenes that have made the company successful. You can follow @mtvbasewest on Facebook, Twitter, and Instagram or join the conversation using the #MTVBaseBehindTheStory.

Incase you missed it, tune in again at 2pm to watch as @AlexOkosi Talks Humble Beginning, Launching MTV In Africa And More On A Special Episode Of #MTVBaseBehindTheStory . pic.twitter.com/WNnbitY2EM