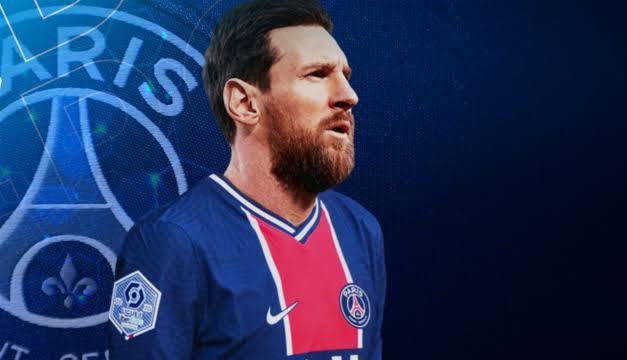 Everything You Need to Know About Messi PSG Contract

Former Barcelona FC talisman and Argentina national team captain, Lionel Messi has finally agreed to join the French giant, PSG on a lucrative two-year contract that will see him resumed his position as highest paid player in football history.

On Sunday, Messi announced that he’s leaving the Spanish giant, Barcelona after spending over 21-years with the club in a press conference held by the club.

Following the announcement of Messi contract agreement with PSG by top transfer expert Fabrizio Romano, reported that he has agreed to join the Paris Saint Germain club, and he’ll be arriving the French capital in coming hours.

With agreement already in place by both parties, but how much does the Messi PSG Contract worth, here’s breakdown of the lucrative contract PSG is about to give Messi.

Well, according to various reports, the Ligue 1 giants have offered the Argentine superstar a salary worth around €31.5m a season, which works out as €25m per season after tax. Not too shabby that, eh?

In terms of his contract, Messi will sign a two-year deal – with the option of a third – and across his initial two years, he will earn a staggering €75m, while also bagging a €25m signing bonus.

Messi was forced out of his beloved Barca last week after a combination of the club’s financial difficulties and La Liga’s financial fair play rules, meant that a contract could not be finalised.