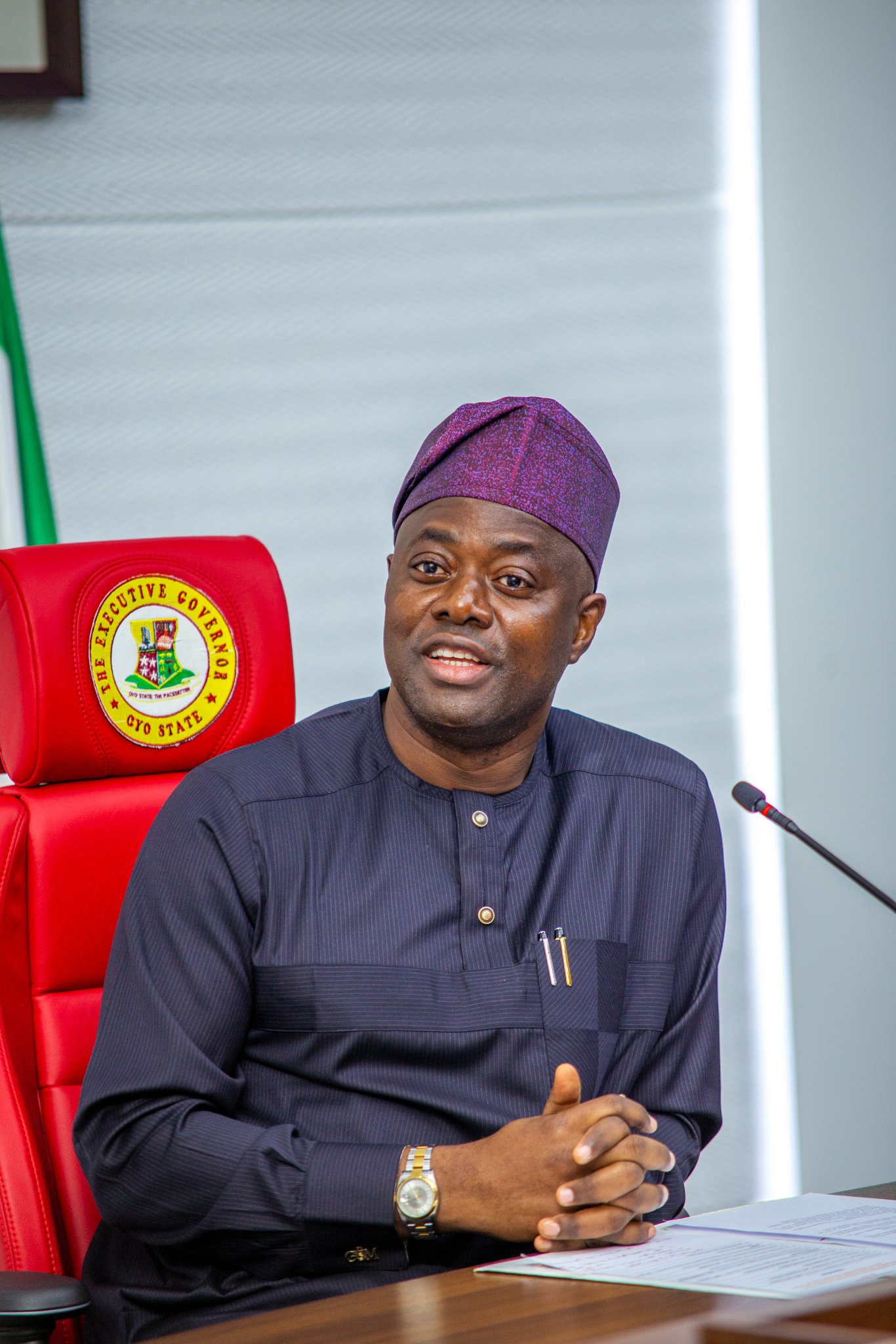 It’s no longer news that thugs and hoodlums have taken over the ongoing peaceful protests of #EndSARS in some major areas of Ibadan metropolitans, and the Oyo State government led by Engr Seyi Makinde has taken drastic action on that by deploying operation burst to safeguard the state.

The governor who acknowledged that thugs and hoodlums have taken advantage of the ongoing protests to perpetrate uncivil acts and harass citizens who are going about their day-to-day activities said he has directed the immediate deployment of the members of Operation Burst to various hotspots in Ibadan to arrest the situation and restore normalcy.

According to him, Operation Burst will continue to protect genuine protesters and their right to protest while they also prevent hoodlums from hijacking peaceful protests in Oyo state.

He maintained that his administration remains committed to the process of meeting the demands of these protesters with the claim that the Director of Public Prosecution, Ministry of Justice, Oyo State, has withdrawn cases against End SARS protesters, and those in custody have been released.

We are deploying members of Operation Burst to various hotspots in Ibadan to arrest the situation and restore normalcy. The members of the team will continue to protect genuine protesters and their right to protest.
Full video https://t.co/Gu4gWtgBog pic.twitter.com/GUQdcl38x7