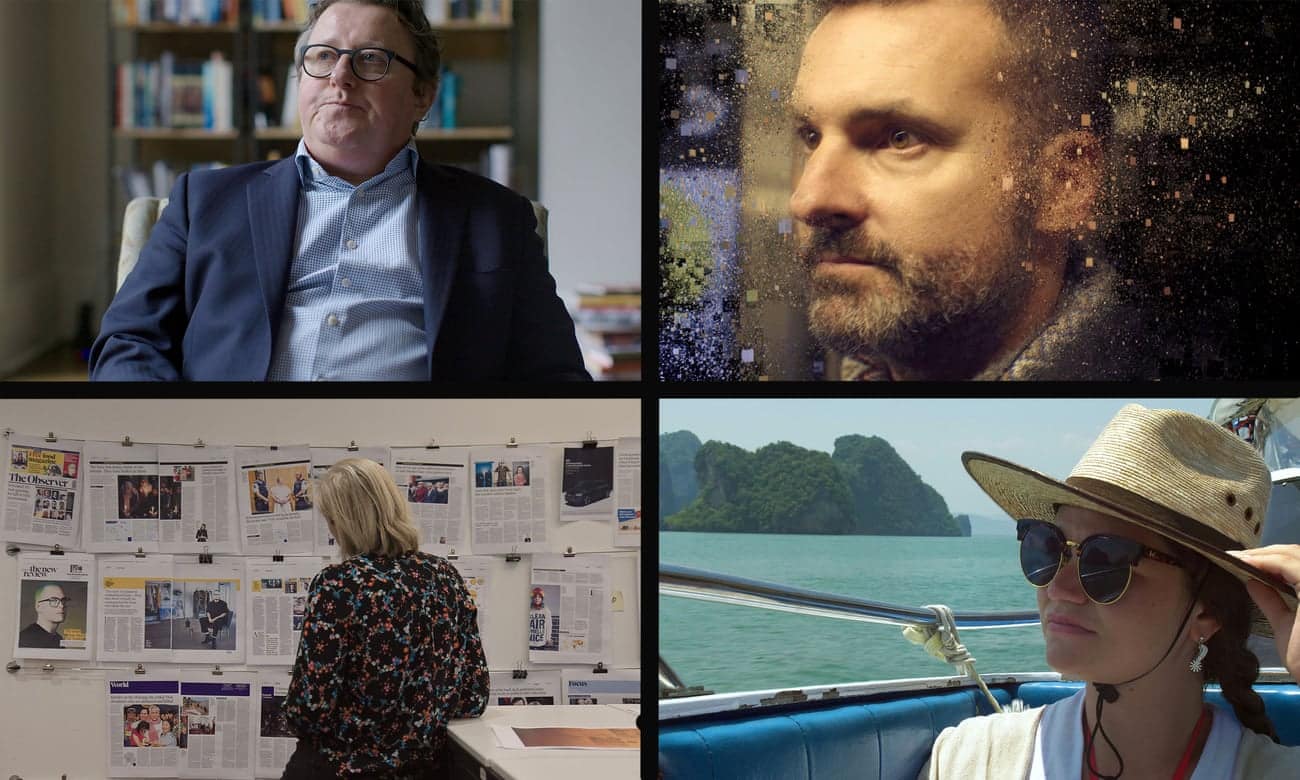 Over the weekend VOD streaming giant Netflix released a documentary titled ” The Great Hack ” that sheds light on how Facebook, Instagram, WhatsApp & Twitter are all in ” Crime Scenes ” of selling their user’s profiles data for political gains to Cambridge Analytica, a political data analyst communication company. Cambridge Analytica is a political consulting firm which combined data mining, data brokerage, and data analysis with strategic.

Netflix‘s latest documentary ” The Great Hack ” is about how Facebook becomes data harvest, mining, and weaponized tools for Trump emergency as American and the Brexit exits from the European Union. The film is around the biggest scandals in recent times, when information from millions of Facebook profiles was harvested and handed over to a company called Cambridge Analytica.

Jehane Noujaim, who is one of the directors for The Great Hack reportedly has this to say about the movie to Radio 1 Newsbeat “Data has now become the world’s most valuable asset, more than oil, There is a fight going on for your personal data, which is now being weaponized in order to manipulate you into voting the way those people who have bought your data want you to.”

The Great Hack is the work of Jehane Noujaim and Karim Amer, the husband-and-wife team who made The Square, the Oscar-nominated film about the Arab spring. And it’s focused on three people who played significant roles in the Cambridge Analytica scandal. One of them is Brittany Kaiser, who worked for Cambridge Analytica and then exposed what was happening at the company.

“She began her career as an idealistic intern in the Barack Obama campaign, seeing the ascent of these technologies and tools being used,” explains Karim.

He says Brittany and her colleagues “invented how social media would be used in politics”. “Then we see the same person working at Cambridge Analytica, at the centre of Brexit, at the centre of the Trump campaign.”

The documentary focused on Carole Cadwalladr, who broke the story and appears in the film, looks at the fallout, and Christopher Wylie, who’s a whistleblower to the Cambridge Analytica scandal also featured in the movie.