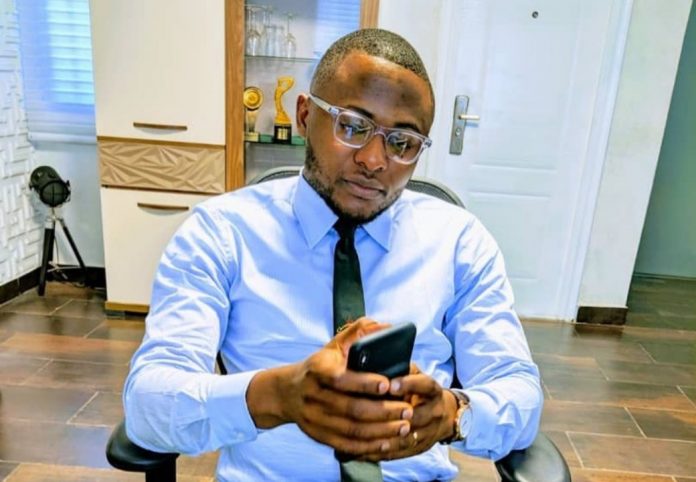 Nigerian music mogul, serial entrepreneur and Triple MG boss, Ubi Franklin, has raised a lot of question among Nigerians, following comment he made that he earned 10Billion Naira in the last 7-years.

The Insta PickUp & Insta Apartment owner Ubi Franklin made this remark while granting an interview on the ‘The Bridge’ from Business Day Newspaper. The comment of 10Billion Naira earning by Ubi had triggered Nigerians who went on to ascertain the validity of his remark.

The comment of 10Billion Naira earning by Ubi had triggered Nigerians who went on to ascertain the validity of his remark.

The whole industry was in Ubi’s hands all the while and we didn’t goan kneel at his door step pic.twitter.com/rIwT1yt9oY

In a new posy on Instagram, the Instant Apartment boss said the 10 billion was not all profit as people are inclined to think.

Whatever you do, good or bad, people will always have something negative to say about you and that’s life. So stop worrying about what people will think and enjoy your life. Forget the pain of yesterday, appreciate the gift of today & stay optimistic about tomorrow. Watch my full interview with @businessdayng And learn. And yes in the last 8 years in all sectors we have transacted such amount and I did not say 10bn was profit.

What Are You Doing For Getting Closer to Your Dreams? Here’s What Tiwa Savage Is Paying to Get Closer to Her Dreams
How I Made My First Million and My Top Investment Lessons by Ubi Franklin
Advertisement