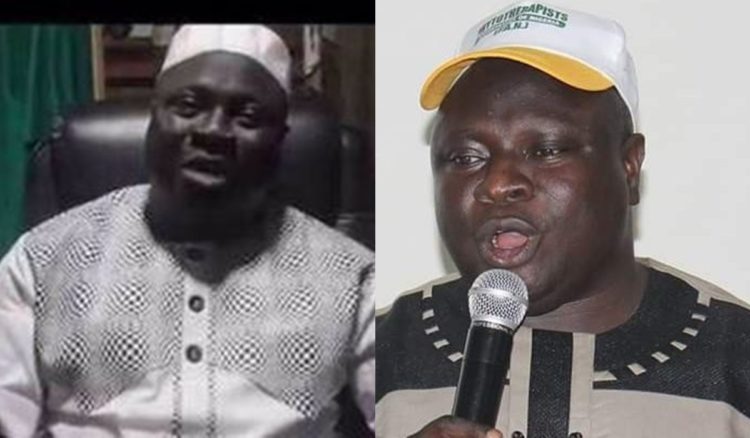 According to viral report surfaced online hours ago, reported that popular trado-medical expert, Alhaji Fatai Yusuf, widely known as Oko Oloyun, has been assassinated by some unknown gunmen.

The report had it that he was shot dead by suspected assassins around 4.30 pm while traveling in his car on Eruwa-Igbo-Ora road, in the Ibarapa Central area of Oyo State. The Guardian reports.

The spokesperson of the Oyo State Police division, Gbenga Fadeyi, confirmed the incident, said the state Commissioner of Police, Shina Olukolu, had visited the scene and ordered an investigation into the incident.

He further added that Oko Oloyun’s corpse had been deposited in the Igbo-Ora General Hospital’s mortuary.

“Gunmen attacked his vehicle on the Eruwa-Igboora Road in Ibarapa Central; they shot at his vehicle and he was hit by a bullet. Police personnel were immediately mobilised to the area and the Commissioner of Police has gone to the scene of the attack for an on-the-spot assessment and has deployed the police tactical team to trail the hoodlums and comb the area for possible arrest and prosecution.

“He has ordered an immediate investigation into the incident. The man’s corpse has been deposited in the Igbo-Ora General Hospital.”

Yusuf, who until his death was the President of the Physiotherapists’ Association of Nigeria, was said to have been trailed by his assailants from Ogun State up to where he was murdered.