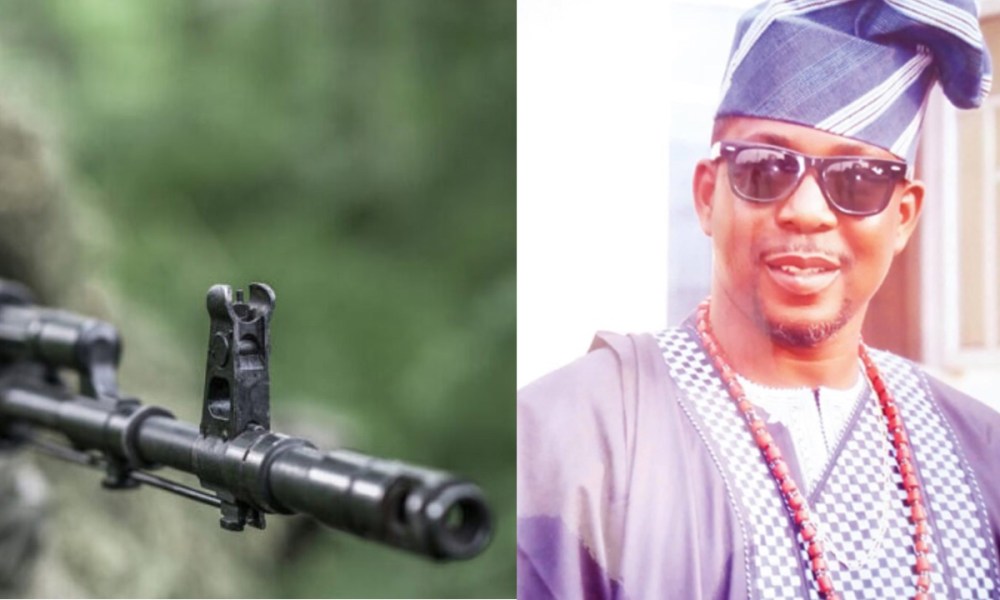 Unknown gunmen killed an RCCG pastor named Bolanle Ibrahim during a church service in Lagos. The late Bolanle is an assistant pastor of the Kings parish of the Redeemed Christian Church of God (RCCG), Ketu, Lagos state, and was reported to have been shot dead by unknown gunmen.

According to the report, the RCCG’s pastor was shot dead inside the parish church premises located in the Maidan area in Ikosi Ketu, Lagos state.

The report further says that he’s was praying during a child dedication service on Sunday when the gunmen attacked the church and shot him dead.

Justina Alebiosu, identified as the deceased’s aunt, reportedly told New Telegraph that those who killed the pastor came with his photograph to identify him.

Alebiosu said the assailants wanted to drag him out of the pulpit, where he was praying for some members, noting that they also threatened to kill members of the church.

“Even before they killed him, they showed him his picture to identify if he was actually the right person they came for. His death was an unfortunate one. We have lost a gentleman,” she was quoted as saying.

“It was true we were born as Muslims, but we converted to Christianity. My thinking is that my brother had business transaction with someone.

“I was told when the assailants wanted to drag him out of the pulpit where he was praying for women who brought their children for dedication, he begged them to kill him there and that was where he was eventually killed by the gunmen.”

A man was attacked during church service. The assailants went for him in the church. We are investigating the case because we have a clue into the killing,” he told TheCable.

“The commissioner of police Lagos state, CP Hakeem Odumosu has directed the tactical commanders to handle the matter as expected. We will unravel the case.”