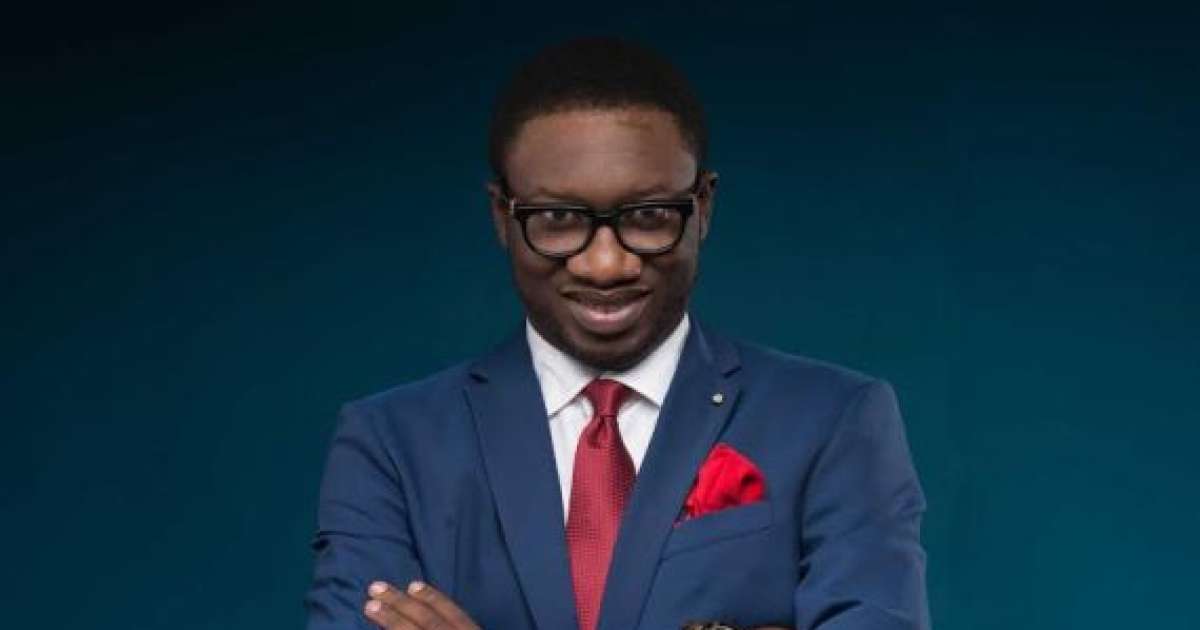 Payola is one of the most dangerous virus that’s affecting the growth of music industry around the world. While leading online information portal Wikipedia described Payola as an activity in the music industry, which is a form of an illegal practice of payment or another inducement by record companies for the broadcast of recordings on commercial radio in which the song is presented as being part of the normal day’s broadcast, without announcing this prior to broadcast.

Back to Nigeria, Payola has been one of the biggest issues that the industry elites are saying that he affects new emerging artists to blow into the mainstream stardom of fame.  As the fight to eradicate Payola in NIgeria music industry continews, it’s for us to early partronage of this virus.

Around 2008, when the craze for airplay was at its peak in the Nigerian music industry, artists almost never breakout due to their skill. They have to part with some sum before they receive airplay—which is often just once, depending on the deepness of the pocket of the artist or his label.

However, there is some sort of decentralisation of this phenomenon. This decentralisation was spurred by the increasing popularity of streaming platforms, SoundCloud, as well as the willingness of some audience to actively seek out music that suits their taste.

In a recent episode of The Africa Music Law Show, Ugolee alleged that D’Banj and Don Jazzy’s return to Nigeria led to the rise of payola in the country.

He said while payola was already growing as a practice in the country, the arrival of the then Mo’hits duo led to a sharp rise in the practice.

“I tell D’banj and Don Jazzy, these are the first two people who turned… It was starting to grow slowly but when these boys came in from London, they turned it all around.”

Emma Ugolee stated that the practice has caused considerable damage to a large section of the Nigerian music industry.

He explained that musicians give cash gifts and other form of rewards to on-air presenters so they could have their song aired.

“They now started carving designer bags, giving to presenters, bringing huge sums of money and then you know they were changing Pounds to Naira, putting it in the pockets of these presenters”.

The OAP also accused other artistes like Davido, KCee, as well as Banky W’s EME label of perpetrating the act. Payola, due to its industry-wide practice, has become part of standard promotion campaign for artistes hoping for breakthrough in the Nigerian music scene.