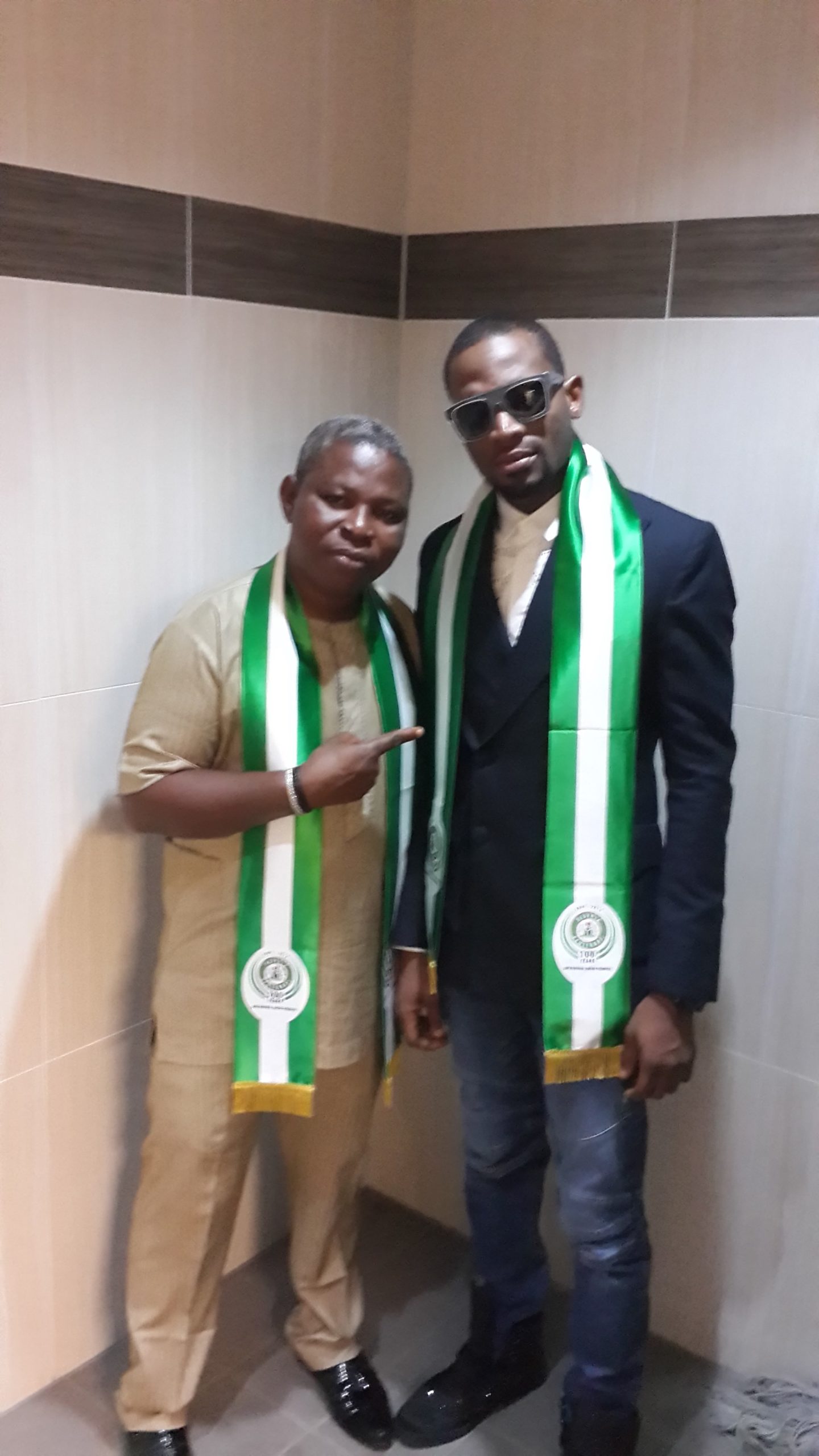 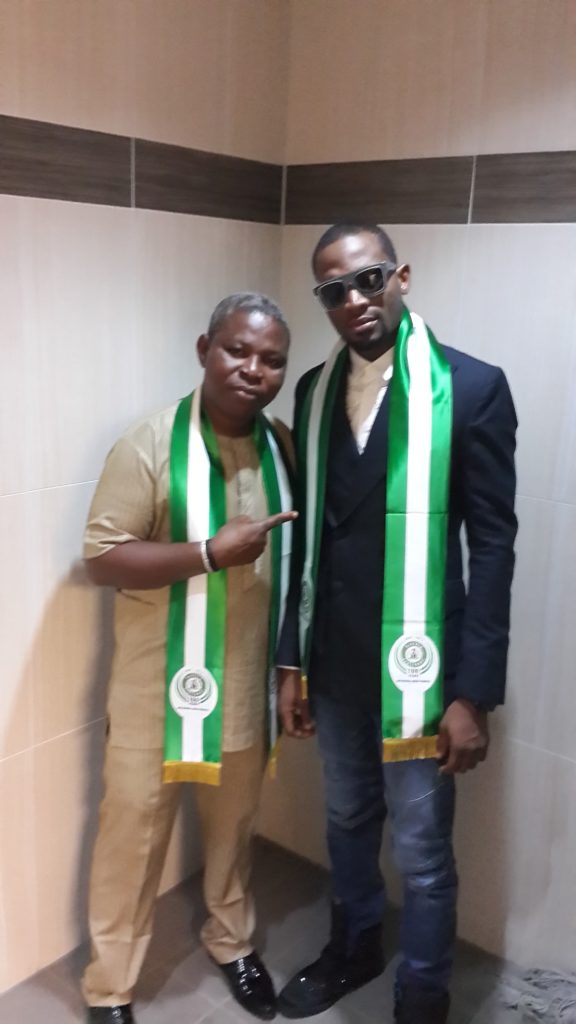 In the life of any successful artists their must be that innovator and creativity individuals that manage their art into stardom. Mostly many of our artiste in recent days received acknowledge from their various fans but most people have forget that their are some individuals that put their brains in place for the success of these music stars.

Nigeria music industry is one of the most lucrative industry in African because most of music stars are putting our music in the global map.

Manager and artists are like a marriage, while manager are those people that usually put everything in place for musicians in other to  put their talent and creativity to work.

Manager handles booking, take care artists welfare, tour booking & logistics, seek or lobby with corporate brands in other for them to do business with his/her client and many others.

In this interesting post and review, I will introduce you to some brains behind your favourite music stars.

I tagged this post as ”  Top 10 Nigerian Artiste Managers ” , these group of people have really work hard to put our favourite music stars into branded product in the global map.

Am introduce you to my own version of ”Top 10 Artiste Managers in Nigeria ” . 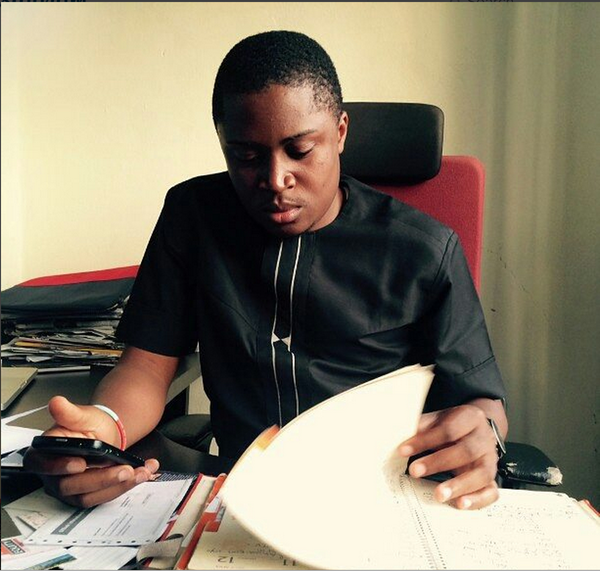 However, Abuchi is also consult and also does business development for Chocolate City artistes including ” Aboki ‘‘ crooner Ice Prince. 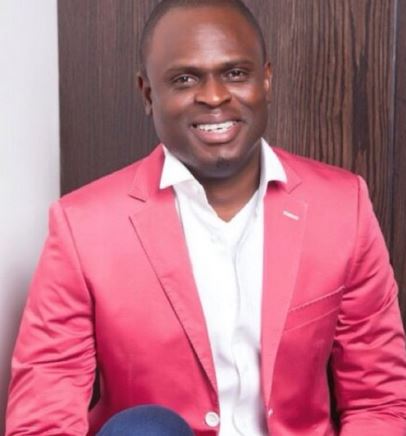 The ex-banker turned entertainment executives Tobi Sanni  is the CEO of State of Minds Entertainment and the management company is home for super eagles defender Elderson Echiejile, DJ Caise and others, while Tobi has play a vital role in career of Ice Prince and he’s only act under Chocolate City imprint that have his own manager. 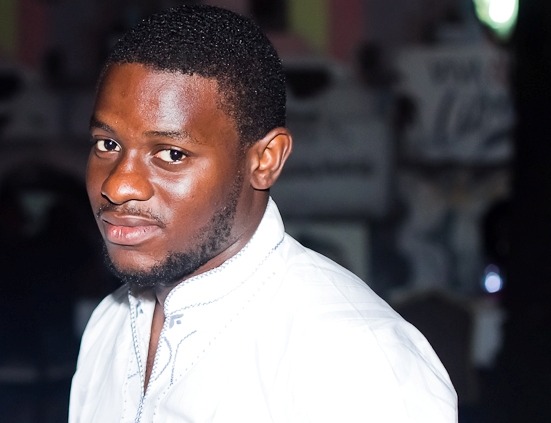 8: Godwin Tom is one of those young artiste manager in Nigeria, that knows what it takes to be artistes manager in this 21st century.

He manage MI Abaga for 1 year and he was nominated for BET Awards, he also manage Wizkid before they part ways last year.

He currently manage songstress Waje alongside with SDC and Solidstar. They were signed into his management company called ” Godwin Tom Talent Management Services ‘‘. 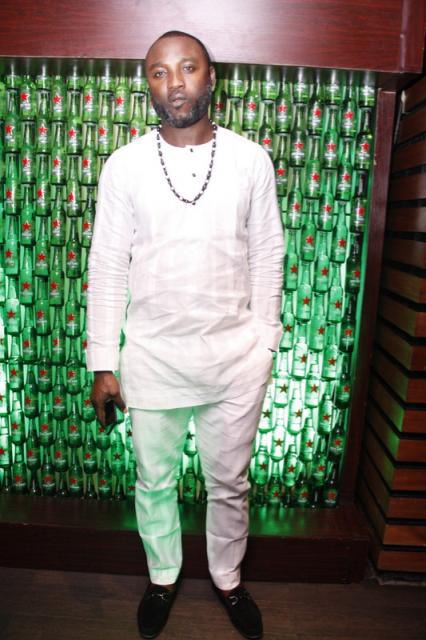 7: Kamal Ajiboye is one of those top notch artiste manager in Nigeria music industry, he work and his antecedence speaks for him.

He’s manage to the ” Aye” crooner Davido since 2013, after Davido part ways with his defunct Asa Asika. 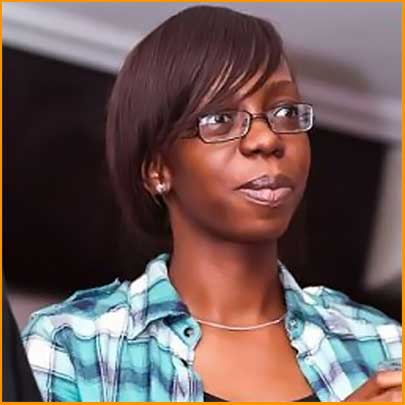 6: Osagie is one of those most respectful artiste manager in naija because her previous speaks for her.

Osagie Osarenkhoe , has previous managed EME Records acts such as Banky W, Wizkid, Skales and Niyola, while she has also worked with Kel, Dammy Krane, Morell and among others. 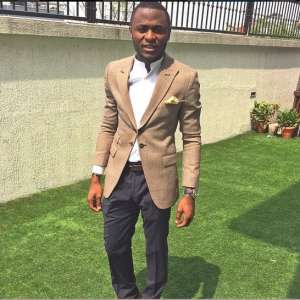 5: Ubi Franklin is founder Made Men Music Group know as Triple MG alongside with Iyanya.

He’s manager of Iyanya and others acts in the Triple MG  camp such as Selebobo, Tekno and Baci.

He previously manage Emma Nyra career, before they part ways about few months ago. 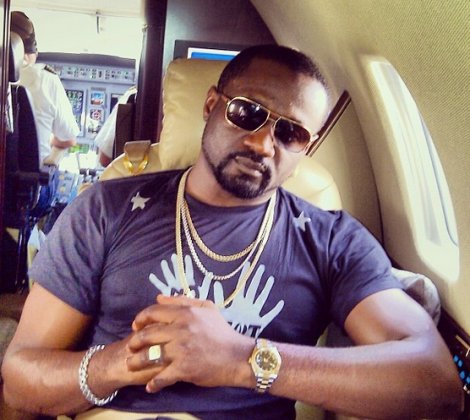 4: Jude Okoye has been in artiste managerial work for over a decade now. He has put his artistic and creativity quota in the career of his twins brother Peter & Paul Okoye know as P-Square.

He’s currently P-Square manager and President/C.E.O Northside Inc, where he manage the only single act on that label Cynthia Morgan. 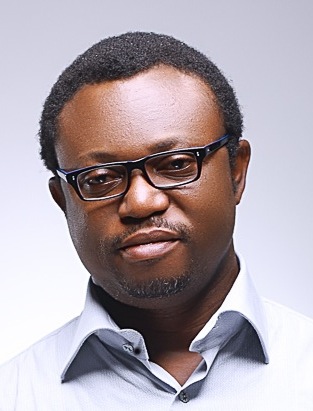 3: Efe Omorogbe is one of the most respectful and veteran artiste manager in Nigeria music industry.

Efe is founder of Nigeria’s leading talent management company, Now Muzik and he was named Music Management brand person of the year at the Effizzie Style & Effects Awards.

Over the past few years he has been one of those major force in the development of entertainment in Nigeria.

He has worked with high-life singer J Martins and in the past, but he currently manage Nigeria Afro-pop living legend 2face Idibia and Naeto C. 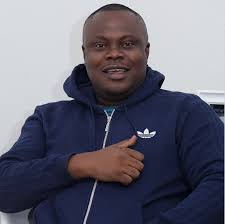 2: The graduate of University of Ibadan, Bankulli is one of those top notch artistes manager in naija music industry.

He has previous worked with music superstar D’banj and Wande Coal, but right now is currently managing rising star Bigiano.

1: When it comes to managing, nurturing and influence to strike deal with corporate brands Sunday Are is a specialist in that area.

The veteran artiste manager Sunday Are has been in this game for over 3 decade, he started his career in 1984 and he has worked with several legendary musician such as likes of Christy Essien Igbokwe, Majek Fashek, Lagbaja, Obesere and many others.

Previously he has worked with Mo’Hits Records acts such as D’banj, Don Jazzy, Dr Sid, D’Prince , but currently he’s manager for Omawumi and Wizkid.

Asa Asika: Asa started has Davido manager before they go separate ways in 2013, he currently DJ Cuppy manager and representative for D’banj.

Janet Nwose: Janet is Nigerian born France based manager and backup singer for Asa. Janet is manager for one of Nigeria biggest music export Asa.

Enyi Omeruah: Enyi is manager for Bez and manager to her sister who is popular comedian Chigurl. She has previously worked with acts such as Oreka Godis and Tonye.