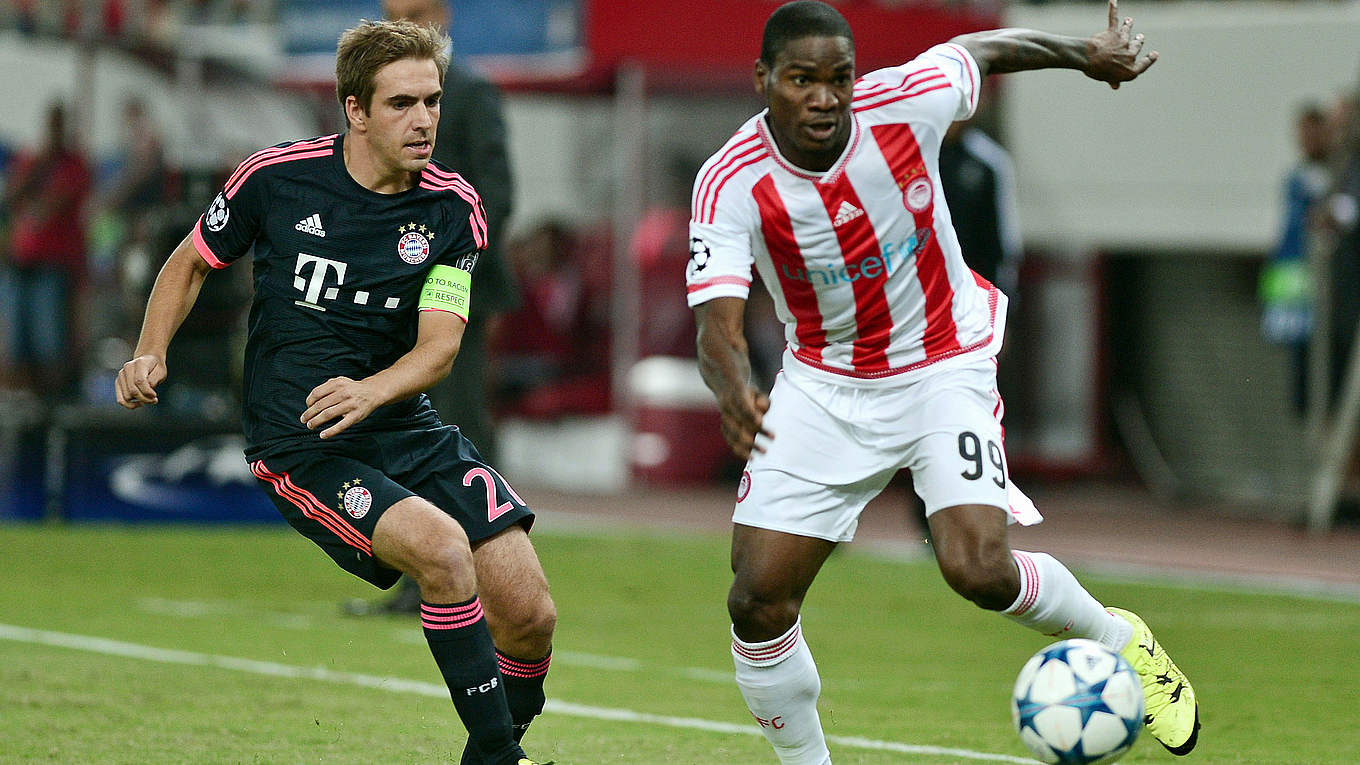 Nigeria’s Super Eagles attacker and Greek-based Club Aris‘s striker Brown Ideye has open ups on several disappointments he faced in his footballing career over the years. The former Dynamo Kyiv and West Bromwich Albion striker revealed how he spent over 4-hours trekking from Mile 2 to Ikotun after a failed competition in Mali.

The Bayelsa born Super Eagles striker Brown Ideye made this known during an Instagram Live Session with popular Lagos-based Sports journalist, Pooja, that he was stranded in Mali for 6 months before heading back to Nigeria, where he eventually trek for over 4-hours from Mile 2 to Ikotun.

The Ideye‘s Mali football dream in European country started with how a group of 23 players from Nigeria was promised with Netherlands visas but their first stop will be Mali and it was the first time leaving Nigeria for Ideye.

Things went south after they all got to Mali as the beautiful hotels that were promised turned to be a villa where 30 footballers will have to stay and survive as they waited for their visas.

They became security threats to the neighborhood as residents went to the Police station to report over 30 strange faces in the house.

The Police in Mali did a raid and Ideye was among the men that were arrested but as luck will have it, the agent that brought them to Mali came to bail them out from the Police station.

After 6 months of fruitless waits in Mali, Brown Ideye decided to head back home and despite getting some money from his families in Nigeria plus selling his wristwatch and boots, he couldn’t get a seat on the plane.

He got to Mile 2, Lagos at around 11 pm and he had to visit his mother first before going back to Ajegunle. With no cash, Ideye resulted in begging the conductors for a lift but all fell on deaf ears and the only choice, was to walk from Mile 2 to Ikotun.

At around 3:30 am in the morning, Ideye got home to tears of his mother. He narrated all the struggles to his mother and promised to make her happy and surely, he did with a successful football journey from Nigeria Professional Football League to the biggest European clubs in the world.