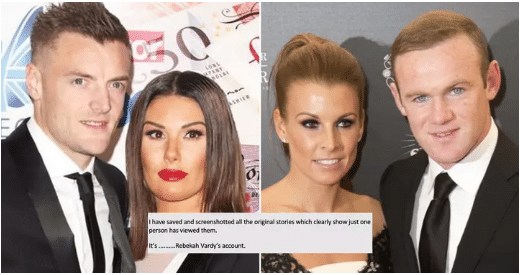 Coleen Rooney, believe through her investigative angle of blocking everybody on her private Instagram page except Rebekah Vardy, is the person selling her out her private stories to The Sun Newspaper, and she decided to conceive a plan to find out who had betrayed her.

Coleen Rooney posted on her Twitter account that her private Instagram stories, which are posts that disappear after 24 hours on the social media app, had been leaked to the tabloid newspaper.

She claims the posts which she set to be only viewable by the account were fake, including that she had been considering gender selection in order to have a baby girl. These stories have been written about by some newspapers.

This has been a burden in my life for a few years now and finally I have got to the bottom of it…… pic.twitter.com/0YqJAoXuK1

Coleen Rooney, 33, claimed that Rebekah Vardy is the person responsible for allegedly leaking the stories to the Sun.

“For a few years now someone who I trusted to follow me on my personal Instagram account has been consistently informing The Sun newspaper of my private posts and stories,” she wrote.

“There has been so much information given to them about me, my friends and my family — all without my permission or knowledge.

“After a long time of trying to figure out who it could be, for various reasons, I had a suspicion.

“To try and prove this, I came up with an idea, I blocked everyone from viewing Instagram except ONE account.

“(Those on my private account must have been wondering why I haven’t had stories on there for a while.)

“Over the past five months, I have posted a series of false stories to see if they made their way into the Sun newspaper.

“And you know what, they did! The story about gender selection in Mexico, the story about returning to TV and then the latest story about the basement flood in my new house. 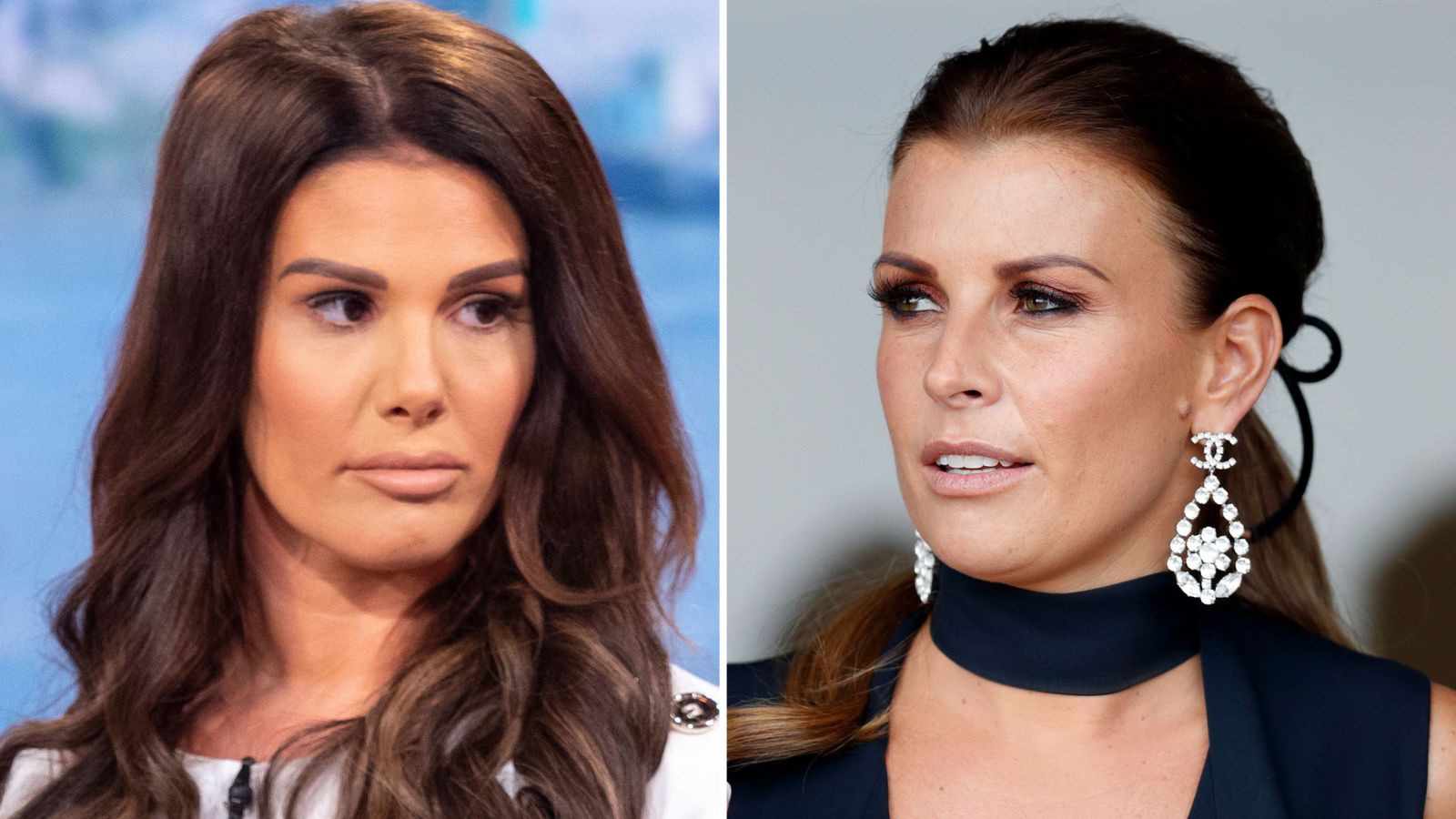 “It’s been tough keeping it to myself and not making any comment at all, especially when the stories have been leaked, however, I had to. Now I know for certain which account/individual it’s come from.

“I have saved and screenshotted all the original stories which clearly show just one person has viewed them.

However, the 38 years old, Rebekah Vardy has responded to the accusation on Instagram denying any involvement. Responding to the claims, Rebekah Vardy asks Coleen Rooney: “What would I gain from selling stories on you?”

“As I have just said to you on the phone, I wish you had called me if you thought this.

“I never speak to anyone about you as various journalists who have asked me to over the years can vouch for. If you thought this was happening you could have told me and I could have changed my passwords to see if it stopped.”

Vardy added: “I’m not being funny but I don’t need the money, what would I gain from selling stories on you? I liked you a lot Coleen and I’m so upset that you have chosen to do this, especially when I’m heavily pregnant.

“I’m disgusted that I’m even having to deny this. You should have called me the first time this happened.”