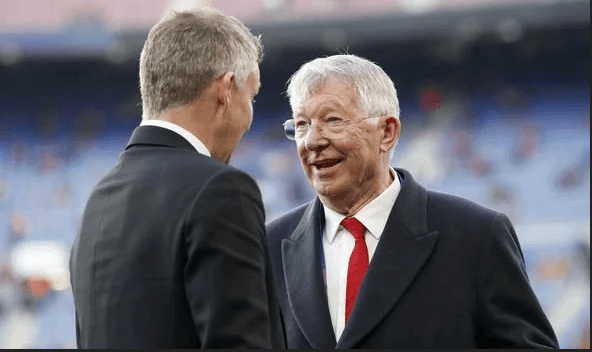 Following the sacking of Jose Mourinho in December last year, United’s executive vice-chairman Edward Woodward decided to give Ole Gunnar Solskjaer a contract until the end of the campaign.

However, the ex-manchester united legend Solskjaer hit the ground very well with his first eight games, while he also guided United to a remarkable comeback victory against Paris Saint-Germain in the Champions League. And ever since that 3-1 victory in Paris on March 6, United won just two matches and lost eight of their remaining 12 games in all competitions.

Solskjaer was given a three-year contract at the end of March and is now tasked with a major rebuild of his United squad, who will play in the Europa League next season.

” Man United Made Big Mistake for Appointing Solskjaer ”, But You Won’t Believes Who Sir Alex Ferguson Says Deserves That Job

Ferguson feels that United should have made an attempt to lure Pochettino away from Tottenham before Solskjaer was given a permanent contract.

Ferguson is also, “disappointed” that he has been marginalized by Woodward and is forced to keep up to date with the team’s plans via Solskjaer’s assistant Mike Phelan, who worked alongside the Scot during his time.