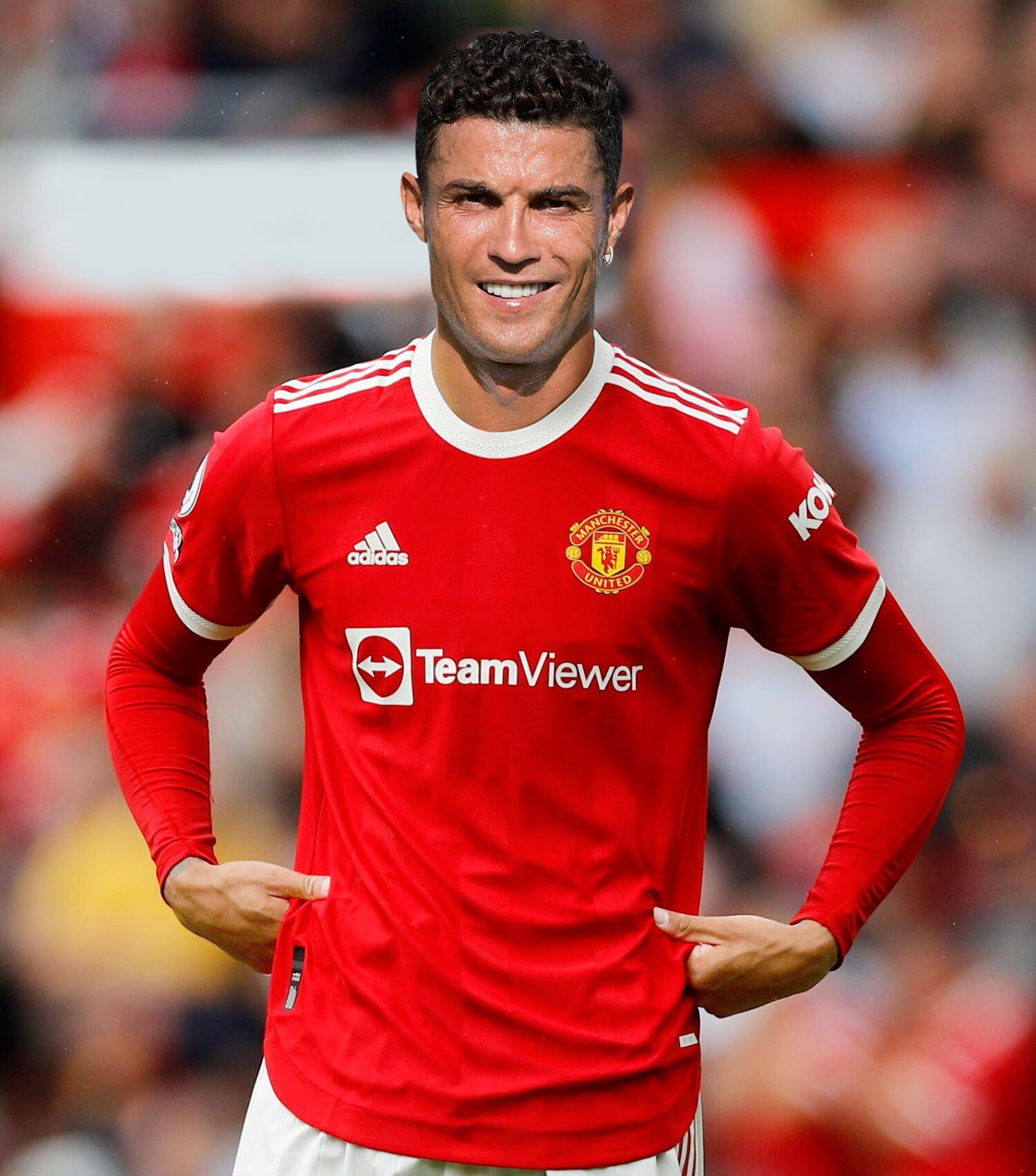 Former Real Madrid legend and Portugal’s national team captain, Cristiano Ronaldo, revealed the identity of the best player he ever played against, and as well as the unending debate of who is the greatest player of all time.

The 36-year-old superstar who recently moved back to Manchester United, Ronaldo, named the best football player he has ever played against. He made this revelation during his interview with British journalist and DailyMail‘s correspondent, Piers Morgan, who had a chat with a football player in Turin when he was still a Juventus player.

However, the Ronaldo-Messi ‘GOAT’ debate will last for years, but the Portugal captain has the utmost respect for Messi’s talent because Cristiano Ronaldo best player is acutally him.

‘Who’s the greatest footballer you’ve ever played against?’ I asked Cristiano Ronaldo. It was 1 am on the candlelit terrace of his favorite restaurant in Turin, Italy, where he was still playing for Juventus before his recent sensational decision to rejoin Manchester United.

We’d dined on a glorious feast of the finest Japanese food and Italian red wine (I drank rather more of that than he did) and chatted about everything from elite sport and politics to serial killers.

It was time for the big question. ‘Messi,’ he replied, immediately and emphatically.

‘Really?’ I said, surprised that he would name his biggest rival.

‘For sure. He is the best I’ve played against.’

‘But Piers, you are asking me the wrong question’

‘You should just ask me who is the greatest player…’

‘I think I know the answer,’ I replied, laughing.

Ronaldo winked and we clinked glasses. He believes he’s the best to ever play the game.

And I agree with him,” Morgan wrote in his column for the Daily Mail.