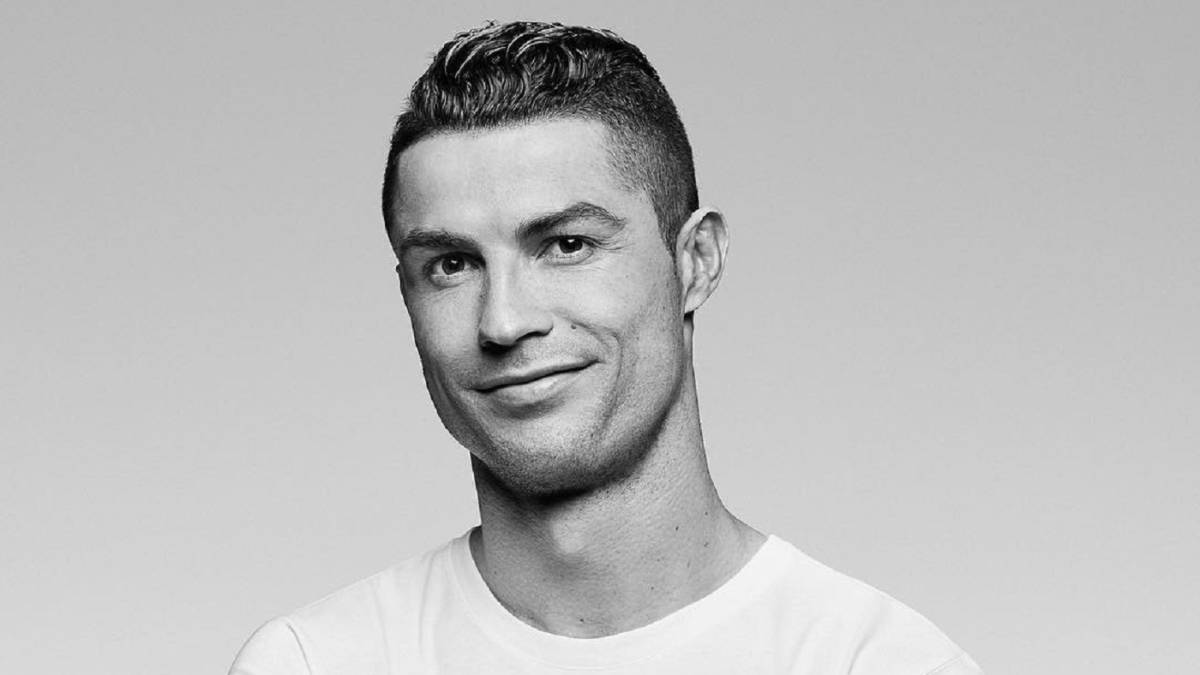 Portuguese National team captain and Juventus FC talisman Cristiano Ronaldo become the first-ever person on the planet of the earth to reach 200 Million followers milestone on Instagram, despite being an Instagram cash king as the highest-paid footballer on Instagram in terms of Ads revenue.

The world’s most beloved footballer and five times FIFA World Player of the Year winner Cristiano Ronaldo took to the photo-sharing App to announced his milestone success as the most followed person in the world with a photo montage on Wednesday.

As at the time this report, the only handle or account before Cristiano Ronaldo is Instagram itself with 330 million followers, while American pop star Ariana Grande is third with 173.1 million followers.

His longtime rival and Barcelona talisman Lionel Messi ranked eighth with 141.8 million, while another footballer on the top 10 list is Paris Saint-Germain striker Neymar is 10th at 132.6 million followers.

Wow 200 million!!! Thank you to each and every one of you for sharing this journey with me every day!!👏🏽❤️

Check Out Top 10 Most Followed People In the World On Instagram below:

Top 10 Most Followed People In the World On Instagram