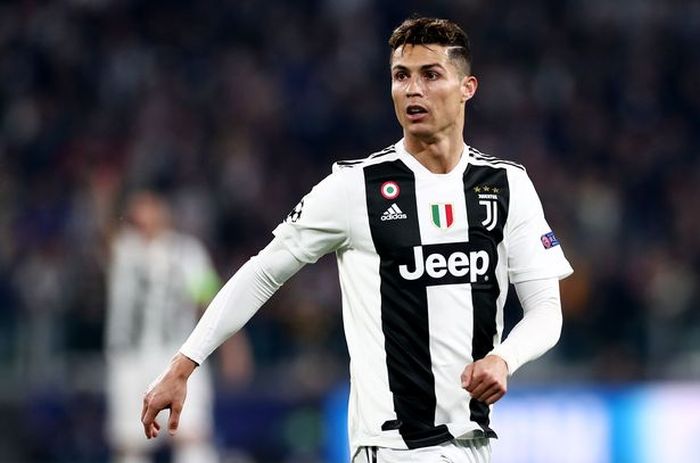 According to Football Italia, the 5-times FIFA Best Player of the year winner Ronaldo reportedly told Juventus chief’s to sign Napoli manager, Carlo Ancelotti as the coach that will succeed the outgoing coach Massimiliano Allegri.

Both Cristiano Ronaldo and Carlo Ancelotti worked together between 2013 and 2015 during their time successful year at Real Madrid.[irp]

It was announced on Friday that Allegri will be leaving this summer, despite the fact, his contract is not due to expire until June 2020. This is coming after Juventus, in a statement on Friday, confirmed that Allegri will not coach the club next season.

“Massimiliano Allegri will not sit on the Juventus bench in the 2019-2020 season.

“The coach and the President, Andrea Agnelli, will meet the media together at a press conference, which will be held tomorrow, Saturday 18 May, at 2 pm (CET) in the conference hall of the Allianz Stadium.”