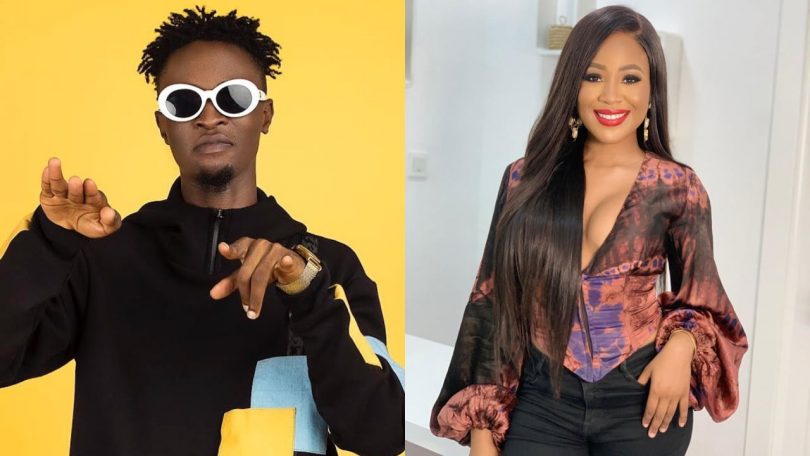 Laycon and Erica: I Didn’t Speak About Erica In Bad Light Or Causes Her Downfall

The winner of this year edition of Big Brother Naija Lockdown Season 5, Laycon has finally spoken on the alleged insinuation that he causes the downfall & speaks badly about fellow housemates, Erica. The newest millionaire in town, Laycon reportedly said that he never spoke about Erica in a bad light.

In a recent interview with Ebuka, who is also the host of the reality show, Laycon on Monday said he spoke about their issue to other housemates because he needed closure. Erica was disqualified from the reality show after an intense fight with Laycon.

When told that some viewers were of the opinion that he spoke badly of Erica to some housemates, Laycon insisted that he never said Erica was a bad person and did not portray her that way.

”I have never been in that kind of situation. I expressed myself to the people I thought would listen. I knew I wanted to stay away from her when she said nothing would happen between us, but I still needed to talk about it as a form of closure for myself.

”I never said Erica was a bad person, and I did not portray her that way because I remember still saying I cared about Erica as an individual even after everything,” he added.

Fireboy DML Made History As He Becomes First Nigerian Based Artist to Feature On Official Main Soundtrack of FIFA 21 Game, With Rema & Burna Boy On the Game Soundtrack
Report: Ooni of Ife and Olori Naomi Welcomes Their First Child On Throne
Advertisement