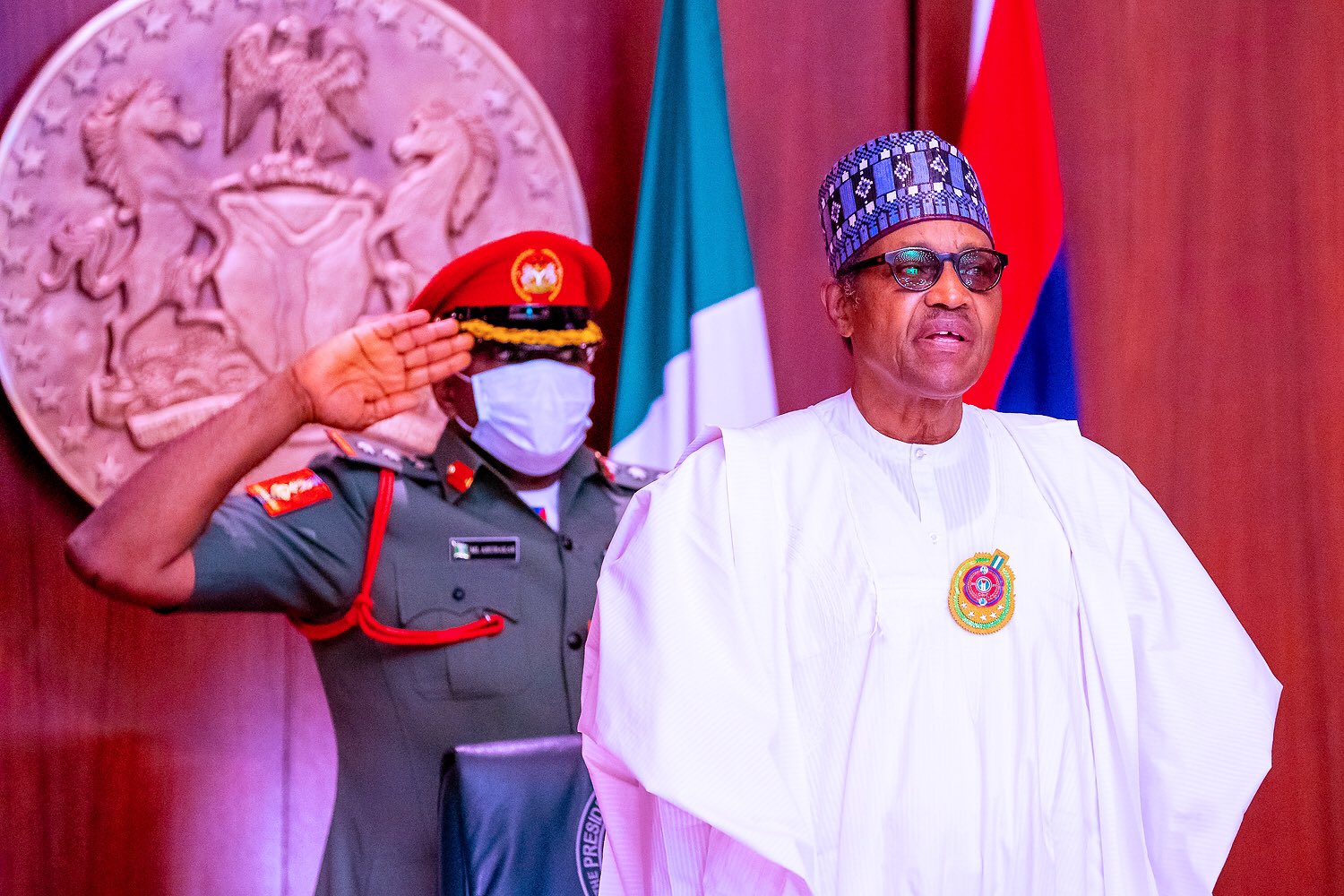 The report had it that nation’s economy shrink into the worst economic decline in almost four decades after the gross domestic product contracted the second consecutive quarter.

The National Bureau of Statistics on Saturday announced that Nigeria recorded a contraction of 3.62 percent in the third quarter of 2020.

The country had earlier recorded a 6.10 percent contraction in the second quarter. It is the nation’s second recession since 2016, and the worst economic decline in almost four decades.

The Nigerian economy has been battered this year by the coronavirus pandemic, which caused a significant decline in oil revenues and crippled economic activities.

The last time Nigeria recorded such cumulative GDP was in 1987 when GDP declined by 10.8 percent. The nation’s inflation rate is currently astronomically evidenced by the high prices of commodities in the market.

This is the country’s second recession under the Muhammadu Buhari administration.

BREAKING: Nigeria’s economy officially enters a recession, the 2nd in 5years, having contracted by 3.6% in the 3months through Sept, compared with a 6.1% contraction in the previous quarter. In the middle of this, CBN is acting as #EndSARS police & further discouraging investment pic.twitter.com/eUqFG3CIio