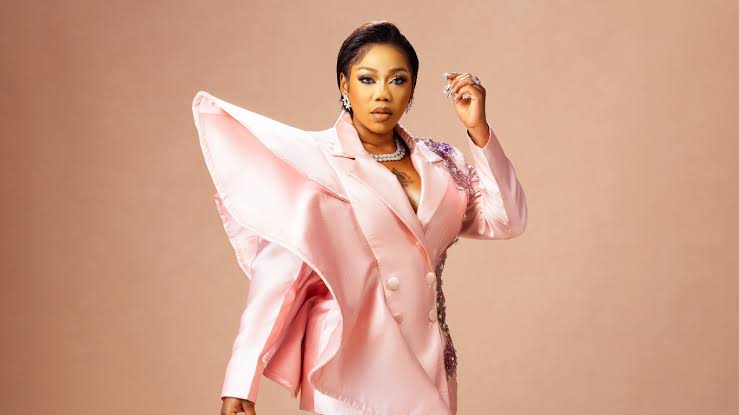 How I Was Raped & Impregnated by My Uncle, Says Toyin Lawani

Toyin Lawani, also known as Tiannah, a well-known celebrity designer and cast member of the Real Housewives of Lagos series, has disclosed how she was raped by an uncle when she was a teenager, which led to a pregnancy.

In an interview for his program #WithChude, media personality Chude Jideonwo asked Lawani about this.

Toyin Lawani further said, “When I was 15, I got raped by someone in my neighbourhood. And it was one of my uncles. And I couldn’t tell my mum. It was just so bad for me. You know when someone bullies you to the extent that you can’t talk?

“It was so bad. I opened up to one of my aunties. Aunty Bola. She’s late now. She took me to Ibadan. They tried to get rid of the pregnancy. It was the same time I had to get admission to UNILAG.

“My mum and dad are late now. They had to take me to a hospital when the pregnancy was about five months already because I didn’t tell anyone. There was like a baby already and it was coming out on me. I got so sick.

“My mum was calling me to come back, asking why I was still at my grandma’s house. I went to get my admission and fainted on the premises. They took me to a hospital and my mum came. The doctor opened up to her.

“He said, ‘Your daughter was pregnant, and we took it out.’ She couldn’t take it because I was so young, and I didn’t tell her these things. The person was so close to our family. This is why I’m so strict with my kids.

”In an update on her Instagram page, Lawani added, “Most of my family didn’t understand when I refused to invite my abuser to my wedding. They felt I was harsh, but seeing him just brings bad memories that won’t stop.

“Sharing your story at times makes you lose a lot of people, yes people will get hurt, family will blame you for sharing, but I might just be saving so many other people so they don’t fall into this mentality of my family can’t harm me ⚔️⚔️⚔️⚔️ for the first time in my life, I felt like a big weight left.”

Continue Reading
Advertisement
You may also like...
Related Topics:Toyin Lawani