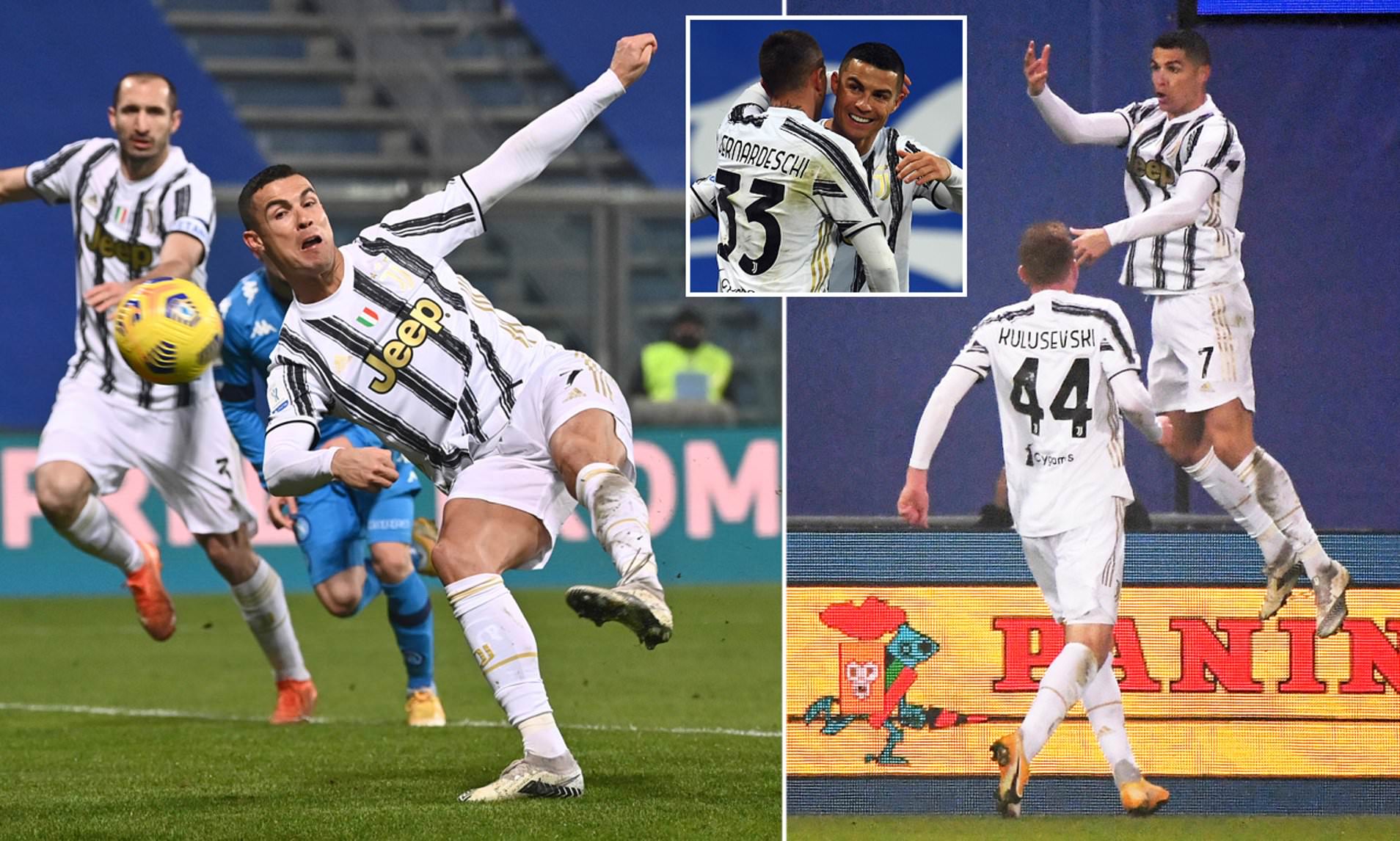 Portuguese international and Juventus superstar Cristiano Ronaldo has made another football history once again, as he becomes the all-time top goalscorer in football history after scoring for Juventus in their clash against Napoli.

The late Bican scored his 759 official career goals between 1931 and 1955, but Ronaldo’s 64th-minute efforts against Napoli in the Italian Super Cup Final made him rewrite history with his 760th-career goals for both clubs and country.

The 35-year-old reached the tally in 1040 appearances and his numbers are made up of 450 goals for Real Madrid, 118 for Manchester United, 102 for the Portugal national team, 85 for Juventus, and five for Sporting CP when he broke through as a youngster.

The greatest goalscorer of all time.

CR7 now stands alone with the most official goals in the history of the game ⚽👑 pic.twitter.com/vPNDvJL6we

Continue Reading
Advertisement
You may also like...
Related Topics:Cristiano Ronaldo