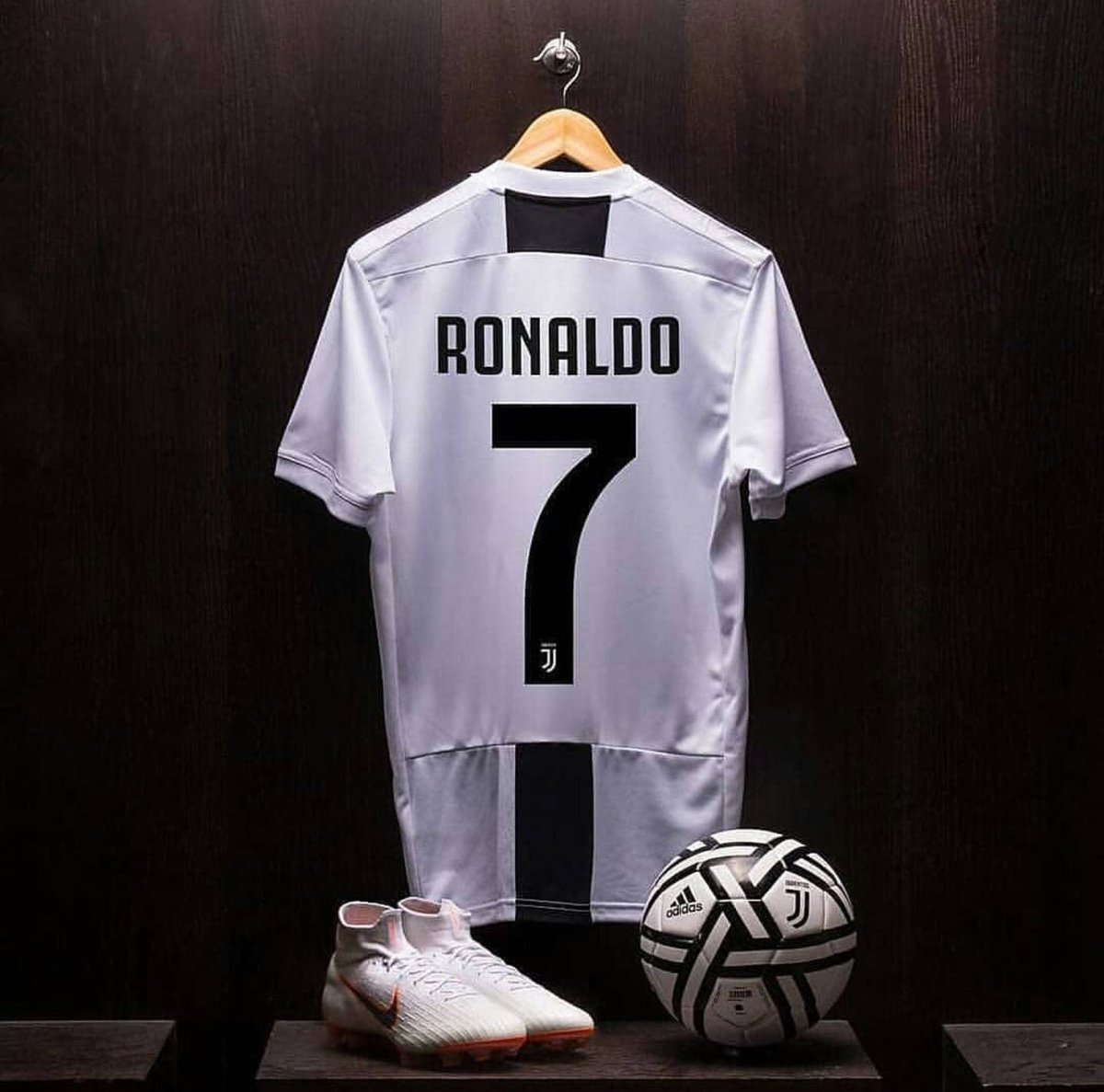 After several weeks of speculations, Five times FIFA World Best Player of the year and Portuguese all-times highest goalscorer Cristiano Ronaldo has finally signed for the Italian Champion Juventus FC from Real Madrid in a deal that has been described as the deal of the century.

After several hours of negotiations meeting with both clubs executives, they have finally reached an agreement of £105m for the services of 33-year-old Portuguese international that has finally made him ends a nine-year stay at the Santiago Bernabéu.

However, the departure of Ronaldo from Real Madrid has made him become one of the four most expensive players of all time. He’s set to embark on a for a new challenge in the Italian league.

Ronaldo is signing a four-year contract with an annual salary of around €30m. In Italy clubs have to pay the same amount in tax, which takes the total cost of the transfer to €340m (€100m transfer fee plus €240m in salary and taxes).

“I only have feelings of enormous gratitude for this club and for this city,” Ronaldo wrote in an open letter to Real Madrid fans. “I have had nine absolutely wonderful years at the club. 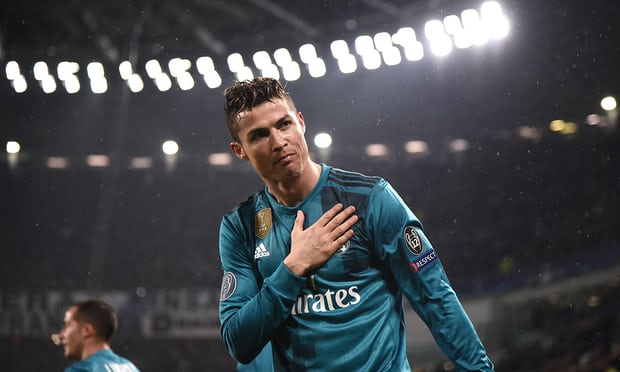 “Real Madrid has conquered my heart, and that of my family, and that is why more than ever I want to say thank you: thank you to the club, the president, the directors, my colleagues, all the staff, doctors, physios and incredible people that make everything work.”

He finished his letter by saying: “Thanks to everyone and, of course, as I said that first time in our stadium nine years ago: Hala Madrid!”

“For Real Madrid Cristiano Ronaldo will always be one of the great symbols,” said a club statement.

“Real Madrid wants to express its gratitude to a player who has proved to be the best in the world and who has marked one of the brightest times in the history of our club and world football.

“Real Madrid will always be your home.”

NYSC Batch B Online Registration Guide: How to Register For 2018 NYSC Batch B Mobilization
Marcelo Pen Down An Emotional Goodbye Message to Ronaldo ” When I Retire, I’ll Sit At the Bar And Tell Our Stories ”
Advertisement