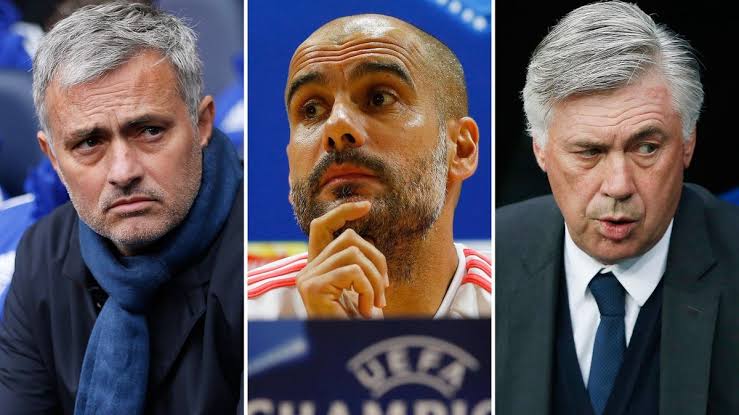 Here Are The Top 10 Highest Spending Coaches Since 2000

In today’s modern-day football world, money is the most influential figure that can attract the best talents, because without it some of your favorites clubs or coaches were unable to show their tactical greatness of themselves without having the right players in their squads.

Several reports from Football Business Analyst reported that the world’s football industry is over hundreds of billions of dollars in American currency, and it’s one of the most-watched entertainment franchises in the world. With the amount of money transferring from one hand to the others, here are top coaches who have spent the highest since 2000.

In the latest report by transfermark, revealed the list of managers that have spent the most on transfers since 2000. The report clearly shows the highest spending managers in the football world since 2000, and it’s surprising fans on social media based on who made the list.

With the recent transfer of Lionel Messi, Sergio Ramos, Gianluigi Donnarumma, Georgina Wijnaldum, and Achraf Hakimi to PSG, which was declared as one of the best and greatest transfer windows of all time. This incredible moment made the transfermark shows which managers have spent the most on transfer fees since 2000.

Jose Mourinho, Pep Guardiola, and Carlo Ancelotti hold the top three spots at the table with €1.76, €1.59 and €1.37 billion worth of expenditure in a transfer fee, as three of them were involved in numerous mega transfers across the elite clubs of Europe including Real Madrid, Barcelona, Manchester United, AC Milan, Bayern Munich, Inter Milan, Chelsea, and Manchester City to name a few.

From Pep Guardiola to Jose Mourinho & Carlo Ancelloti! Here Are the Top 10 Highest Spending Coaches Since 2000

However, over the past few years, one Jose Mourinho criticism is about is footballing management of these talents, despite having the opportunity to spend vast of money on acquiring them, while Pep Guardiola on the angle was criticized based on his position on the table, despite arriving onto the management scene fewer years than Mourinho and Ancelotti.

One fan said: “It is good to note, Pep’s actual coaching career started in 2008 with Barca senior team yet, he is the 2nd highest spending manager since 2000. This is a true definition of over-reliance on individual brilliance.”

Don’t forget all these coaches are still in the football management world, and they may still be set to add to these amounts this summer as they look to bolster their respective squads.

With Lionel Messi Lucrative Transfer From Barcelona to PSG, Here Are List Of Top 10 Highest-Paid Footballers In The World In 2021
Download Alari By Liya EP MP3 Audio HERE
Advertisement