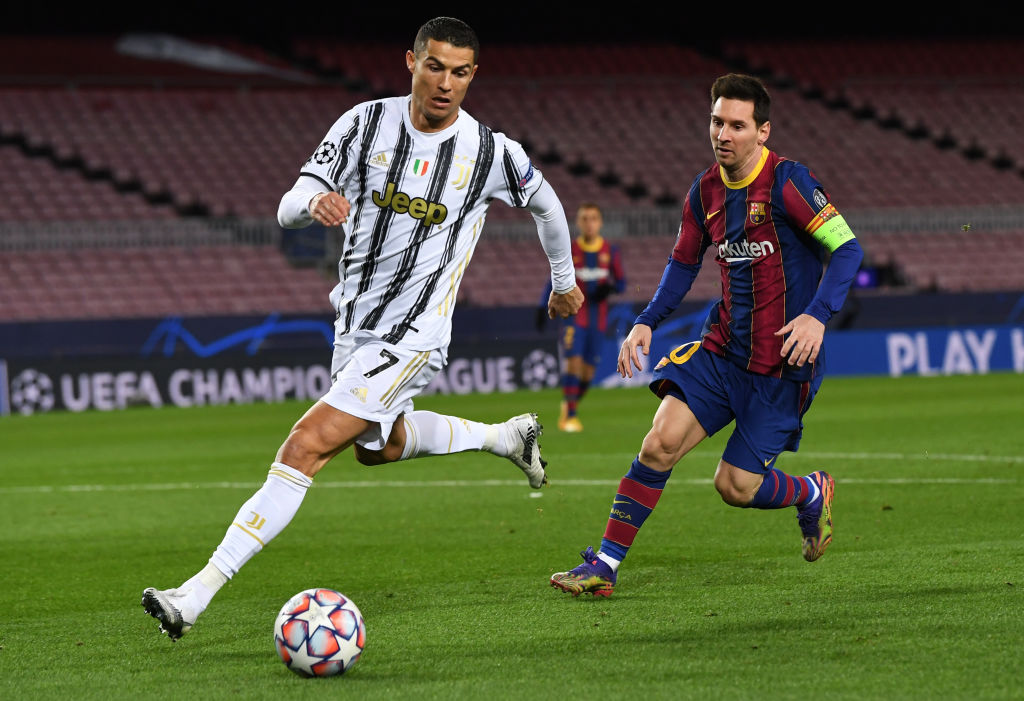 On Tuesday night, Ronaldo returns to Camp Nou, following his departure from Real Madrid in 2018. He missed the first leg in Turin, and his return to Camp Nou made it the first time he’s meeting Messi once again.

Ronaldo converted two penalties in the 3-0 win by the Italian champion, and after the game ended yesterday, CR7 opened up on the rivalry between him and Messi.

“I have always had a very cordial relationship with him,” the Juve star told Movistar. “I shared 12, 13 or 14 years of award ceremonies with him. I never saw him as a rival.

“He always tries to do what is best for his team and me too. I always got along very well with him. “But we know that in football, for the press, for the show, a rivalry is sought, but I have always gotten along well with him. I see him as always.”

He acknowledged that the Spanish side is currently going through a difficult period.

“Barcelona are going through a difficult time, but it is still Barcelona,” Ronaldo said.

On Twitter, he expressed excitement at his return to the Camp Nou.

“Always great to return to Spain and to Catalunya, always hard to play in Camp Nou against one of the best teams I ever faced. Today we were a team of Champions! A true, strong, and united family! Playing like this, we have nothing to fear until the end of the season… Let’s go!,” he tweeted.