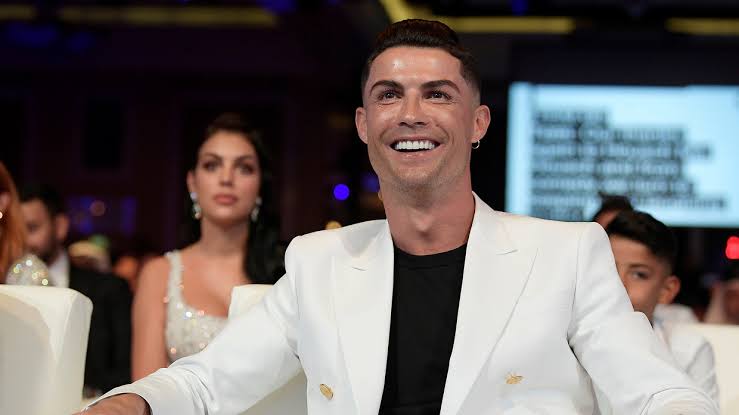 In the latest Forbes ranking, Cristiano Ronaldo earned $105 million in the past year, landing him at No. 4 on the 2020 Forbes #Celeb100 list, one spot above his longtime rival Lionel Messi, and making him the first-ever soccer player in the history of the game to earn $1 billion.

Cristiano Ronaldo earned $105 million in the past year, landing him at No. 4 on the 2020 Forbes #Celeb100 list, one spot above Lionel Messi—and making him the first soccer player in history to earn $1 billion https://t.co/QVNG43uqFw pic.twitter.com/YnuvRHxDOX

The 35-years old, former Manchester United & Real Madrid legend Cristiano is only the third athlete in the world to have hit the landmark during their active playing days.

The first athlete to achieve that feat was Tiger Woods, in 2009 on the back of his long-term endorsement deal with Nike NKE, and Floyd Mayweather, in 2017 through huge income he earned from pay-per-view sales for his boxing matches.

Cristiano Ronaldo was the highest-earning athlete on Instagram during lockdown by amassing an estimated £1.9m for 4 sponsored posts. pic.twitter.com/FrxDlwmyIm

Cristiano Ronaldo has become the first billionaire footballer, according to Forbes 💰 pic.twitter.com/fWzSufNICl