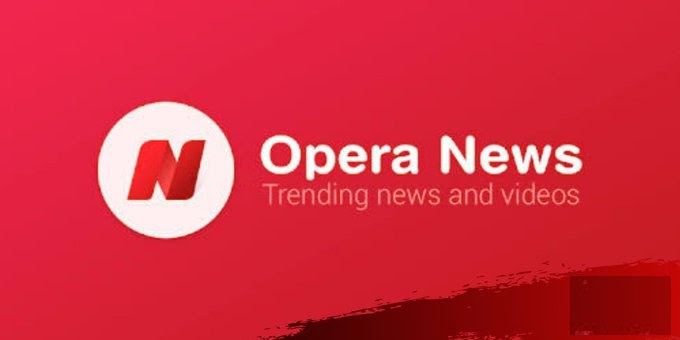 Over the past few months, Opera News is almost on every Nigerian social media user timeline, as journalists, writers and influentials were seen floating signed contracts of them on social media as the newest member of the Opera Family.

Though, the motive behind the Opera News poaching influencer’s cum-writers into its platform was to leverage on the huge followings of these influencers to popularise its growing Opera News product.

However, the floating of Opera News document on social media by Nigerians writers, become a fantasy or dream of other Nigerians as they wanted to be part of the highly paid offer presented the Opera team, but in recent days they got busted because of the sacking its contracted writers.

During the week, Opera News itself was on the news over the sacking of its contracted writers, which has divided the Nigerian creative individuals, as philosophers so said every good thing always comes to an end.

In a different scenario, hundreds of Nigerians writers across the country discovered in two way of either ending their contractual agreement with news platform Opera News, or communication that demanded they change their editorial style to match the platform’s requirement of impressions over content or engagement.

Some of the writer’s vents their anger on social media that their contract with the company have been terminated as some of these writers complained about how Opera News compromised on editorial integrity standard for a sensational gain. According to popular writer David Hundeyin, revealed that his contract was not renewed, and he further described the platform as a content mill, not a platform for journalism.

Sorry you had to find out this way, but Opera News doesn’t do journalism. It’s a content mill, not a platform for journalism.

I figured this out when they informed me that my contract won’t be renewed, despite giving them their two all-time most read articles in December. https://t.co/rWowLmqoxQ

Another popular Nigerian Nigerian journalist, filmmaker and Emmy Awards nominees Ruona Meyer, also weighed on the issues, and the reason she didn’t accept a contract offer from the platform when they presented it to her, and why she thinks their motivations might be exploitative of creative content.

So. My not signing with Opera News months ago was actually ZERO to do with money. It’s why I said it will take me time to show why.
I wasn’t going to, but in life one must speak up, so others do not make mistakes.
Or lump you in same money-is-my-sole-motivation basket. Ugh
THREAD

However, Opera News has released a Press Statement on the mass retrenchment and the accusations that have followed, and It reads:

Opera News Hub is committed to develop the local writing ecosystem in Nigeria and open space for local stories of authors across the country. Our guidelines clearly state that Opera News Hub does not censor any contributor in the platform. We continuously optimize our news curation process to detect misleading articles that can generate confusion among our audience and reach out to content creators when detecting misleading editorial information.

The claims made in the article “Here’s how Opera News may be creating a culture of Chinese-style censorship in Nigeria” towards Opera News Hub, are not true nor accurate as they do not comply with our internal guidelines. Therefore, the article published in Tech Point, shouldn’t have been published without having the right information about the optimization and curation of the content in the Opera News Hub platform.

A representative of Opera News Hub has already reached out to Adeyeye Femi, to clarify and solve the situation after the initial submission of the article to the Opera News Hub platform.